Roman laid down his challenge... and will.i.am COMPLETELY knocked it out of the studio!

When someone gives will.i.am a challenge he's not one to back down - and the 'Scream & Shout' rapper didn't disappoint when Roman asked him to come up with a freestyle to Drake's brand new song 'One Dance'.

The US star gave his own new track 'Boys & Girls' its first play on Capital earlier today and during Roman's chat he was only to happy to come up with an INSANE freestyle on-the-spot to Drake's single - currently No.1 on iTunes!

Hit play on the video above to see what will.i.am came up with - SERIOUS PROPS! 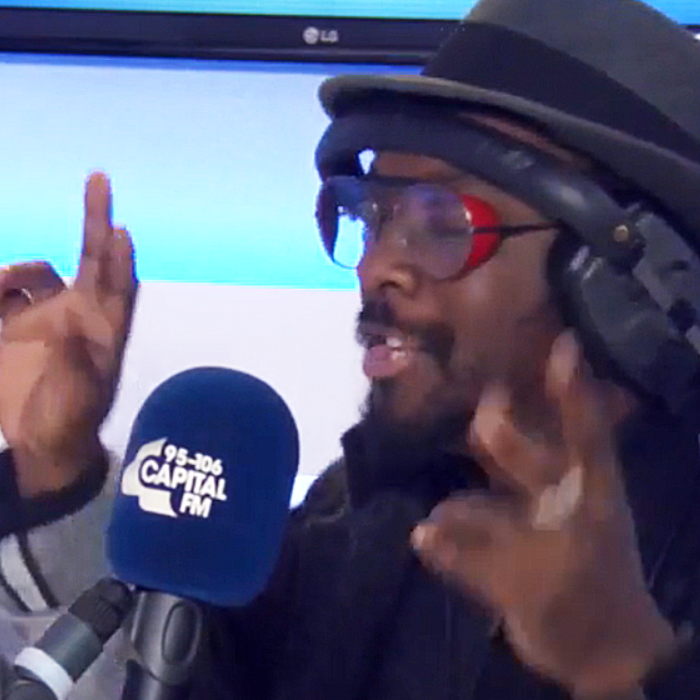