Let’s just say, the career change to fashion designer was probably the right thing to do…

Victoria Beckham is one of the most famous fashion designers of the moment after packing in her singing career back in 2004… but a new R&B album she recorded back in the day has surfaced and it’s… interesting.

WATCH: Somehow This Male Model Manages To Strike 26 Perfect Poses - In Under 30 Seconds!

A demo disc containing 17 unreleased songs Victoria recorded around 2003 first appeared on eBay last month, and the tracks have just appeared on Youtube and Soundcloud.

Uploaded by Leo Cezimbra, the tracks are said to feature Victoria’s vocals from tracks that never made it onto an unreleased R&B album called ‘Come Together’ and feature titles including ‘DAT Simple’, ‘Baby Boy’ and ‘He’s My Lover’.

Nobody can forget VB’s dabble with urban music on ‘Out Of Your Mind’ and ‘Come Togther’ was an album she had worked on with Damon Dash but never made the light of day… until now.

Stick to the fashion, Vic - these tracks are best left in 2003 where they belong! 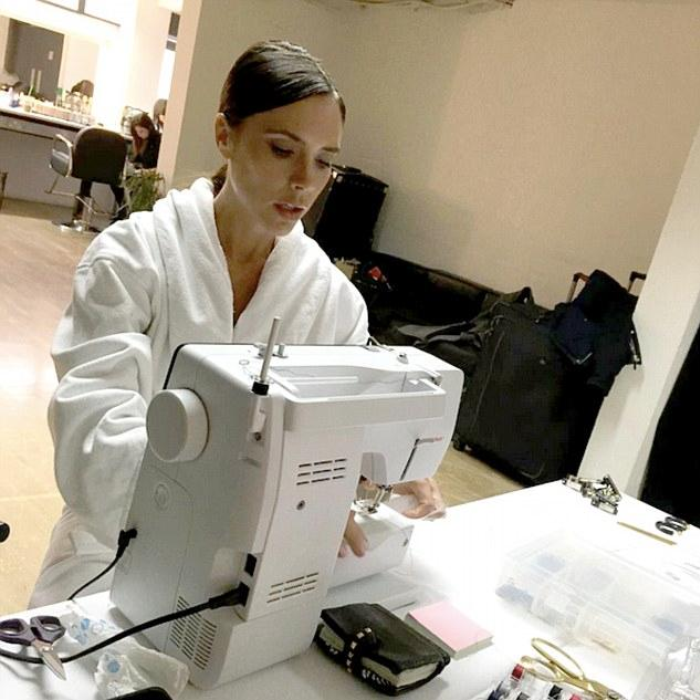 WATCH: After Getting Her Wisdom Teeth Removed, A Girl's Family Convince Her They're In The Zombie Apocalypse!