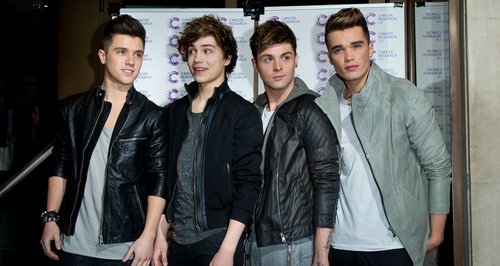 The 'Carry You' stars speak ahead of their performance at Wembley Stadium on Sunday.

Union J have been speaking to Capital FM ahead of their debut at the Summertime Ball on Sunday (9th June).

The former X Factor winners said it's a "dream" and a "privilege" to be on the biggest line-up ever at the 2013 event.

George declared: "It's more then I've ever dreamed of."

JJ added: "I think literally it will hit me and it will hit us once we're there. It's an absolute privilege.

"It's incredible, c'mon it's the Summertime Ball," added George. "It's mental."

Jaymi also spoke about the moment the band found at about the venue it was being held at and his shock. 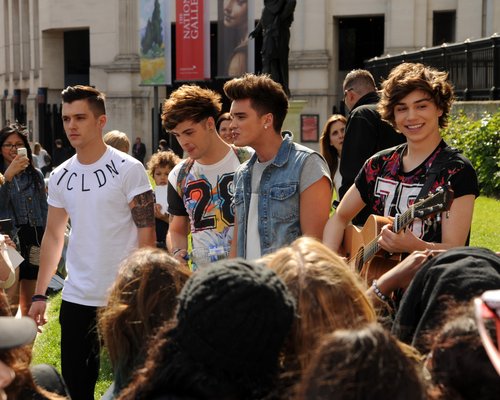 "When we got told it was like Capital's Summertime Ball is at Wembley, we were like, oh, we loved performing at Wembley [On the X Factor tour]. And then someone was like, 'No it's the stadium and we were like 'what?'," he said.

Listen to Union J speaking about performing at this year's Summertime Ball below:

Union J look ahead to the Summertime Ball 2013

Other stars on the line-up include Robbie Williams, Taylor Swift, Jessie J, Will.i.am and The Wanted.

This year will also feature a special guest host as Justin Timberlake takes hold of proceedings.