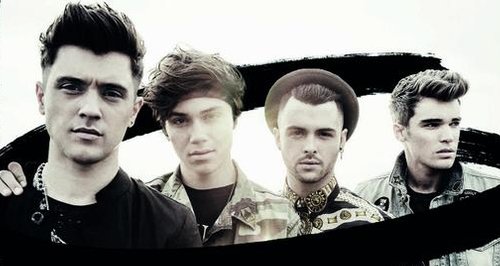 Their latest single ‘You Got It All’ topped the iTunes chart, and Union J have just announced some brand new dates to meet fans with Morrisons!

It’s a VERY exciting week for Union J – as well as gearing up to perform at this weekend’s Jingle Bell Ball, the boys have released their new single ‘You Got It All’ which topped the iTunes midweek chart.

To celebrate, Union J have announced even MORE dates when they will be meeting fans for signings of their single AND their new album, also called ‘You Got It All’, with Morrisons – so if you’ve not had a chance to meet these lovely lads, they may be coming to a town near you VERY soon!

Not only can you get up close and personal with one of the hottest bands in pop, you can bag yourself a physical copy of the new single for just 49p ready and waiting for those Union J boys to sign! 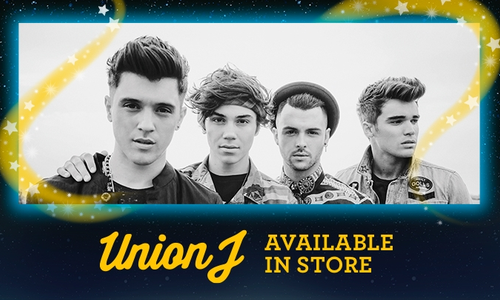 The boys have certainly come a long way since their X Factor days - and they will be performing some of their amazing new songs at this weekend's Jingle Bell Ball for 16,000 lucky ticket holders at London's O2 Arena.

You can download Union J’s new single ‘You Got It All’ right here.