The 'Carry You' singer takes part in a Twitter Q&A as the group launch solo accounts.

The artists were seen looking close as they hung out at V Festival 2013 this past weekend.

The male star took part in a Twitter cam after the group decided to launch solo accounts on the social website.

Asked about the pictures of the pair, he said: "It is not true I am dating Jesy Nelson. But we did go to V Festival together and it was fun. But you all know I'm a cuddly person." 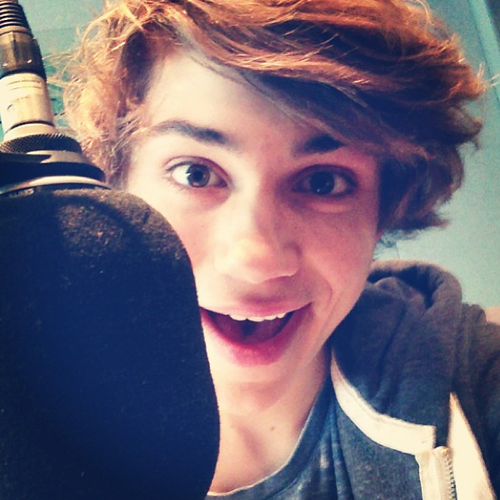 This year's V Festival was headlined by Beyonce and Kings Of Leon.