The 'Pass Out' star posts the cover image which will accompany his latest record.

Tinie Tempah has released the official artwork to his latest album 'Demonstration'.

The 'Written In The Stars' rapper has been teasing details of the record all year, and recently released the first single from the album; 'Trampoline'.

He wrote: "So excited to share my album artwork with u'all! Demonstration out Nov4th pre-order the CD/vinyl here http://smarturl.it/Demonstration . LOVE!"

Check out the cover of 'Demonstration' from Tinie Tempah below: 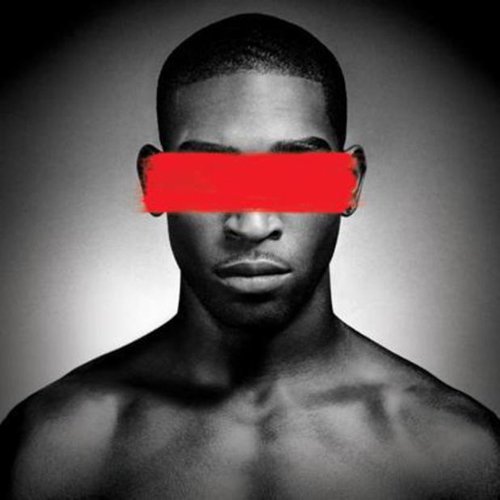 Ellie Goulding recently revealed to Capital that she would feature on Tinie's new album – which is the follow up to his hugely successful debut 'Disc-Overy'.