WATCH: The Weeknd Was Caught On Camera Grinding On A Woman Who's NOT Selena Gomez...

It looks like he's single and ready to mingle.

It sadly looks like there's been cracks in The Weeknd and Selena Gomez's relationship, after they had been dating for ten months.

The Weeknd, whose real name is Abel Makkonen Tesfaye, recently unfollowed all of Selena's family on Instagram, and has since confirmed the belief that they've split after a racy video surfaced. 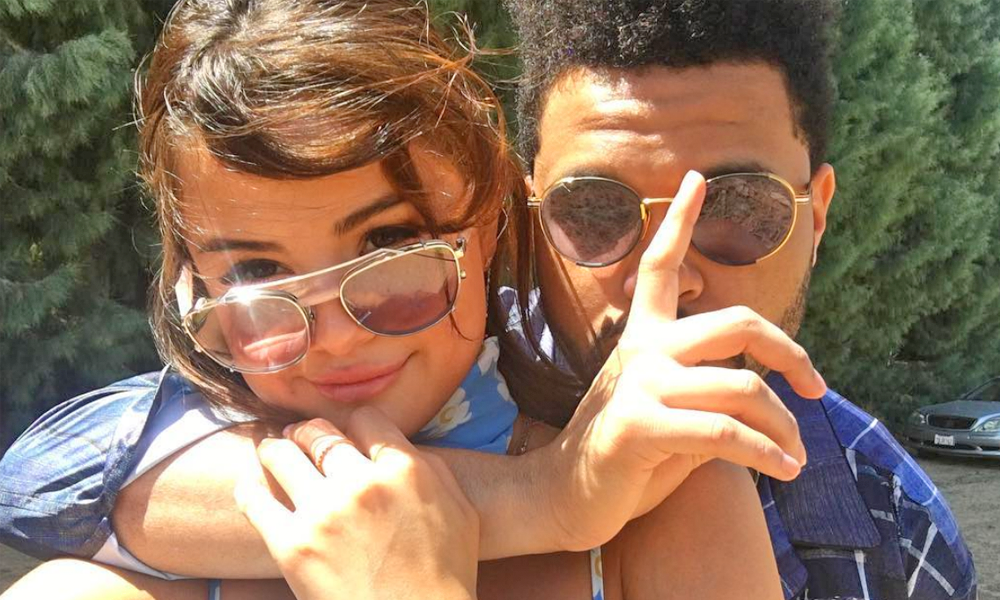 While in the club, a friend of The Weeknd's filmed the 27-year-old singer in a club in Toronto dirty dancing with a new girl.

This does, however, come after Selena and Justin Bieber were reportedly rekindling their friendship.

> Want To Know All Of The Latest With The Weeknd And Selena? Download Our App Now!

Prepare for chills hearing The Weeknd's live rendition of 'Earned It'... 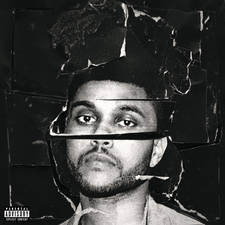 Can't Feel My Face
The Weeknd
Download on iTunes