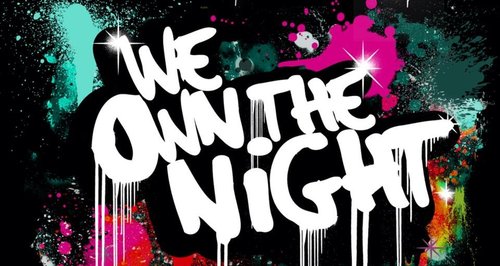 The 'I Found You' band's music video for their brand new single will premiere at the start of next week.

The Wanted's brand new music video for new single 'We Own The Night' will receive its first play on Capital TV this coming Monday 12th August.

The 'Walks Like Rihanna' five-piece will give their latest music video its first play at 7am on Monday, fresh from the single's release on Sunday (11th August).

'We Own The Night' will be played at 7am but fans can also tune in to a special program of The Wanted: All The Hits on Capital TV from 6.30am as they countdown to the premiere.

After 'We Own The Night' gets its first play The Wanted fans will then be able to relive the band's full set from this year's Capital FM Summertime Ball 2013 at Wembley Stadium.

Get involved in the conversation about The Wanted's new video on Twitter using the hashtag #TheWantedOnCapitalTV.