Max, Siva, Nathan, Jay and Tom have let fans check out the cover which will accompany their latest single.

The Wanted have released the official artwork to accompany their new single 'Walks Like Rihanna'.

The Gold Forever' stars posted the image on their Twitter account earlier today (1st May) and teased the release of the music video too.

"So then here's the artwork for our new single #WalksLikeRihanna which drops on June 23!!! VIDEO COMING SOOOOOON!!!! X," read their message.

The cover sees some of the band suited and booted giving menacing stares to camera.

The group also recently unveiled the first trailer for their upcoming E! reality TV series – which premieres in June.

Check out the official artwork for The Wanted's new single 'Walks Like Rihanna' below: 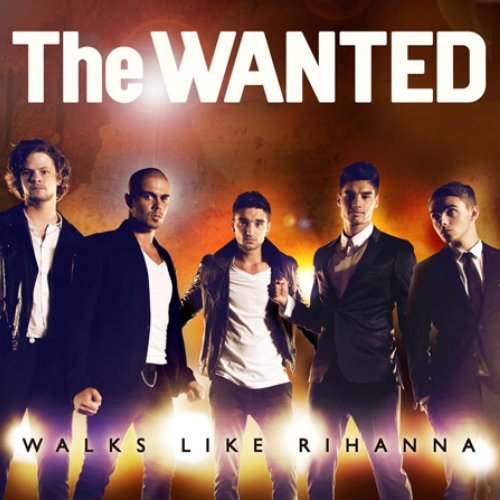 The Wanted will also be at Wembley Stadium the same month to take part in the Capital FM Summertime Ball 2013.

Robbie Williams, Taylor Swift and Jessie J will also be on the line-up.