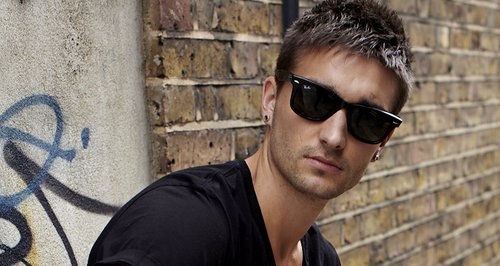 The 'Glad You Came' star is down in East London today for the new team-up.

The Wanted star Tom Parker is filming in East London today (27th February) for a new collaboration with Richard Rawson.

The Bolton-born star is back working with Richard, aka Fazer from N-Dubz, after the stars worked together during sessions for the band.

"I've worked with Richard on a few writing sessions in the past, so when he asked me to collaborate on a track there wasn't any doubt that I wanted to do it," said Tom. "I'm really proud of it and it's just one of a few projects I'm working on at the moment."

The band will perform a series of shows across the country next month – kicking things off on 14th March at Liverpool's Echo Arena.

The Wanted will be supported by Elyar Fox and The Vamps on the tour and tickets are still available to purchase via the link below.