The 'Walks Like Rihanna' group will kick off the show at Wembley Stadium this coming weekend.

The Wanted will open the Summertime Ball at London's Wembley Stadium next weekend, it's been announced.

The group, who are currently preparing to premiere their new reality series The Wanted Life, will kick off our biggest Ball yet on 9th June.

It will mark The Wanted's fourth appearance at the event, and coincides with the release of their new single 'Walks Like Rihanna'.

The 22 act line-up will be hosted by Justin Timberlake. 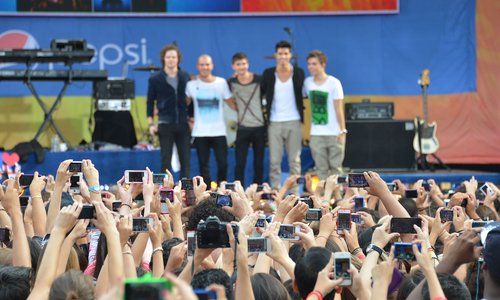 Tickets for this year's Summertime Ball have now sold out and now the only way in is to win.

Listen to Max George from The Wanted talking about the band opening the Summertime Ball below: