The 'Glad You Came' stars will be back at Wembley Stadium on 9th June.

The Wanted are the latest name to be added to the line-up for this year's Summertime Ball with Vodafone.

The 'Gold Forever' singers will make their fourth appearance at the event when they take to the stage at Wembley Stadium on 9th June.

The band's huge success stateside in 2012 has continued to roll into this year with their E! reality TV show also set to debut this summer.

The group are also currently working on their new studio album and the follow up to 2011's Battleground'.

Justin Timberlake will also be taking charge of hosting duties for the show when he makes his UK return. 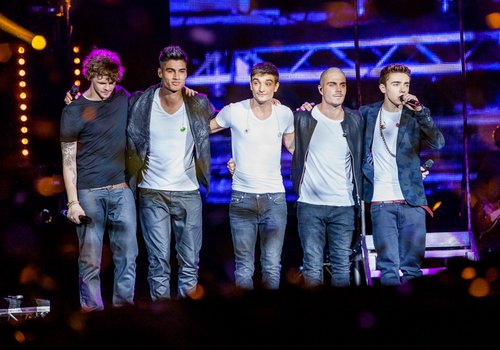