The Wanted's Siva Kaneswaran Signs Up To Next Model Management

The 'Glad You Came' singer joins the likes of Rita Ora and Lana Del Rey at the agency.

The Wanted singer Siva Kaneswaran has been announced as the latest signing with Next Model Management.

Rita Ora and Lana Del Rey are also currently signed to the agency and they said how "delighted" they were to have the 'Walks Like Rihanna' singer on board.

"Next Model Management is delighted to announce the signing of Siva," a spokesperson for Next told Vogue.

They continued to call the boyband star "Undeniably gorgeous, and with a really genuine love of fashion." 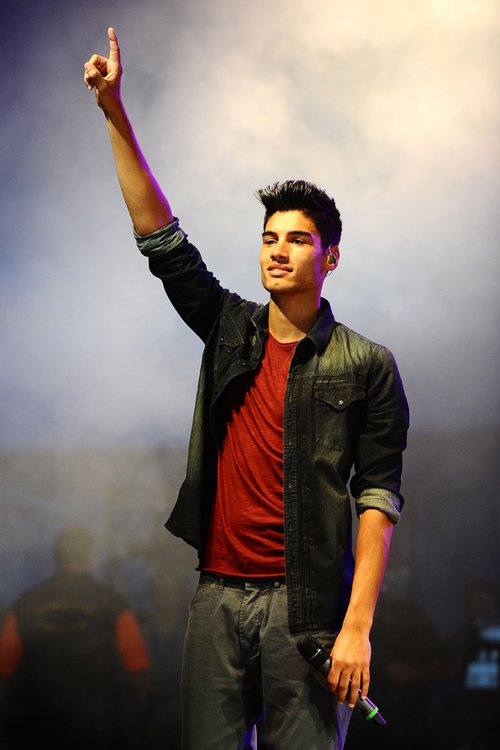 "We are excited to be developing his fashion profile alongside his hugely successful career as part of band The Wanted and look forward to seeing it all unfold on his new TV show, The Wanted Life," they added.

Meanwhile, Siva and the rest of The Wanted will be heading to Wembley Stadium this weekend for Captial FM's Summertime Ball.

The 'Gold Forever' stars will open the event, with other performances coming from the likes of Robbie Williams, Taylor Swift and Jessie J.