The Wanted's new song 'Show Me Love (America)' will be played for the first time on Capital FM tomorrow morning (10th September) during a worldwide premiere.

The track follows on from previous releases 'Walks Like Rihanna' and 'We Own The Night' and will feature on forthcoming album 'Word Of Mouth'.

The group confirmed details of the new track earlier today on Twitter and posted a special video announcement - which will be released next month.

Keep it Capital tomorrow morning from 8am to hear The Wanted's new single 'Show Me Love (America)'.

You can join in the conversation on Twitter @CapitalOffical using the hashtag #ShowMeLoveOnCapital. 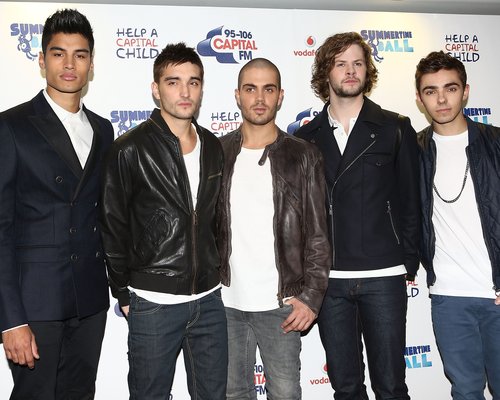 The Wanted will also be heading to Capital this Thursday for an exclusive webchat with EE.

The group's new album 'Word Of Mouth' will be released on 4th November.