The 'Glad You Came' singer revealed he had a "vocal rehab session" and is "steadily" on the way back.

The Wanted singer Nathan Sykes has been taking to Twitter to keep fans upated on his progress after undergoing throat surgery last month.

The 'All Time Low' singer was announced as taking an "unforeseen hiatus" from the group to get treatment.

Yesterday evening (16th May), he wrote: "Had a vocal rehab session today. Slow and steady …"

The rest of The Wanted have continued to promote the group as a four-piece and have been also taking to their social networking accounts to praise their bandmate. 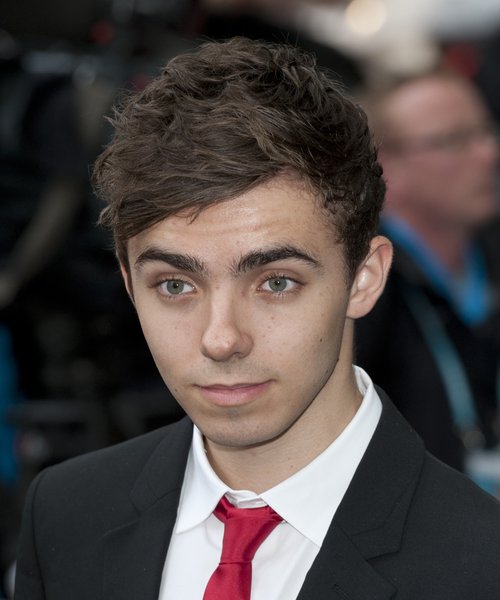 The Wanted will release their new single 'Walks Like Rihanna' next month and are also set to appear at Capital FM's Summertime Ball.

Their new reality TV series The Wanted Life will also air at the start of June – and a new extended trailer for the show was released this week.