The boybands take to Twitter to wish Marvin, Aston, JB and Oritse "good luck" for the future.

The Wanted and One Direction have been taking to Twitter to offer their thoughts on the news that JLS have split up.

The 'Take A Chance On Me' stars confirmed the news in a statement to fans this morning (24th February) and the music world has been reacting as much as fans.

Nathan Sykes wrote: "Sad to hear about @JLSOfficial. Some of the nicest guys in the business. Good luck to them all in the future! :)."

Similar sentiments were shared by One Direction star Louis Tomlinson.

The 'Little Things' singer tweeted: "Sad to hear about JLS . Wish them all the best of luck in what they go on to do." 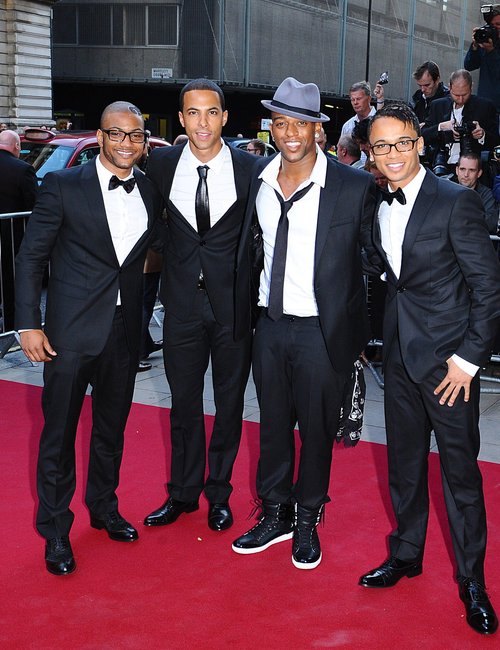 The 'One Shot' stars will now head out on their farewell tour at the end of the year and have plans to release a greatest hits collection.