We know there are a LOT of people who want to see what The Vamps get up to in there dressing room before a show, well, now you can actually see inside!

Before The Vamps sent 80,000 fans into a frenzy with an absolutely EPIC set at this year's Capital Summertime Ball with Vodafone, we left a 360 degree camera in the middle of their dressing room to see what the boys got up to!

WATCH: The Vamps’ Tristan Evans Drums Up A Storm In The CRAZIEST Drum Solo We’ve Ever Seen

To say what we caught on camera was interesting would understatement of the year!

The Vamps Bring 'I Found A Girl' To The #CapitalSTB Crowd - And They LOVED It!

Not only did we learn that the lads don't go anywhere without their very own inflatable dinosaur, we also saw our very own Roman pay Brad & co. a quick visit. 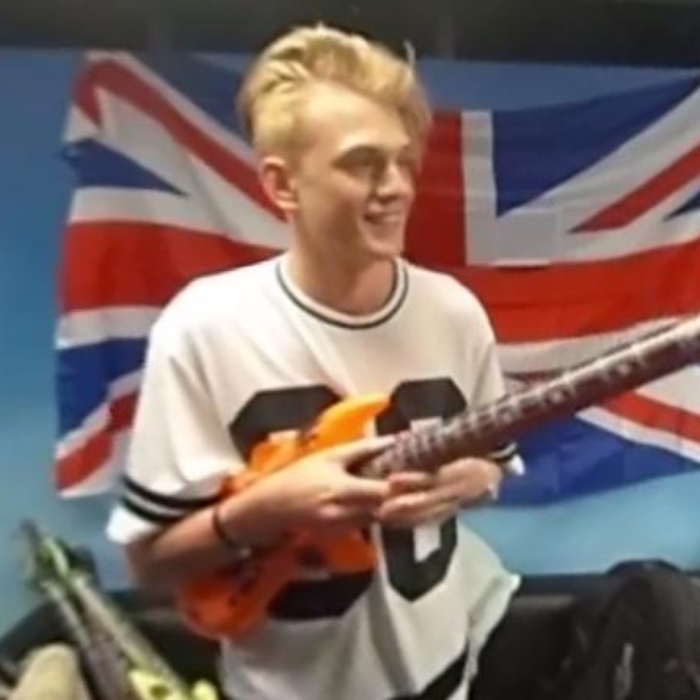 The boys absolutely rocked Wembley Stadium, putting in a performance of a lifetime. They also dropped by our exclusive Facebook Live studio where they played 'Would You Rather Jenga' with Jack & Conor Maynard.

WATCH: The Vamps Argue Over Who's More Of A Liability On A Night Out