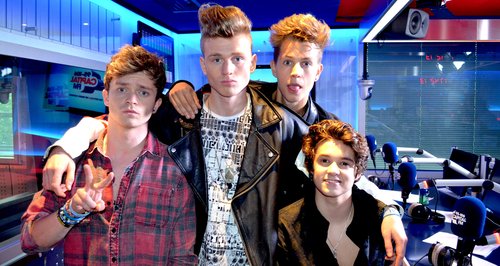 They’ve just completed their first ever headline tour but The Vamps have already sold out London’s O2 Arena for their tour date next year!

You #Vampettes are a powerful bunch! The Vamps are fresh from their first ever headline tour but have already sold out London’s O2 arena for their arena tour date next year!

The tickets for their show at the iconic London venue old out within 44minutes of going on sale – no mean feat for an arena with 20,000 seats!

Tickets for the tour, supported by Union J, have been selling like hotcakes all round – the boys managed to shift 75,000 tickets in the first 24hrs of them going on sale – and extra dates have been added for the O2, Glasgow and Manchester.

Will you be getting your hands on tickets to see the boys? You’d better be quick!

The full dates for the tour are: