The ‘Last Night’ four-piece will be hitting the road again from March 2016. Bring it on!

It's a busy time for The Vamps - they've dropped brand new song 'Wake Up', revealed their new album 'Wake Up' and now they've got a brand new tour coming your way in 2016!

QUIZ: Which Member Of The Vamps Are You?

Brad, Connor, James and Tristan will be hitting the road on their ‘Wake Up’ tour from March next year to bring their unique live experience to all the Vampettes up and down the country.

How can I get tickets to The Vamps’ ‘Wake Me Up’ live tour shows?

Tickets to The Vamps’ 2016 tour are on sale from Saturday 7th November at 10am and you can buy them through the link below:

Who is supporting The Vamps on their new UK tour?

The 'Can We Dance' stars will be supported on the new leg by 'Can't Say No' singer Conor Maynard, The Tide and Hometown.t

The Vamps will travel across some of the UK’s biggest cities when they begin the tour in Birmingham on 25th March next year, with the tour taking them right through April. 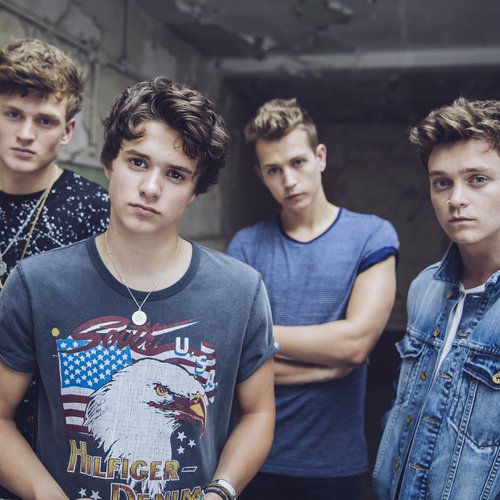 The boys announced new song ‘Wake Up’ this week which arrives on 2nd October, while their new album - also called ‘Wake Up’ - arrives on 27th November with 18 brand new songs for fans to enjoy!

Tickets for The Vamps’ new 2016 UK tour dates go on sale from Saturday 7th November and you’ll be able to buy them right here.

Check out The Vamps' tour dates below: