After MONTHS Of Fangirling, The Vamps' James McVey Has FINALLY Lived Out His Dream!

Having begged, pleaded and - most importantly - fangirled, James McVey has FINALLY appeared on LBC and who knew he had so many deep thoughts to share?

We all know and love James McVey, don't we?

But if you don't know one of the hottest British pop bands on the planet right now, and his ultimate dream, then you're in luck...

This is James McVey. 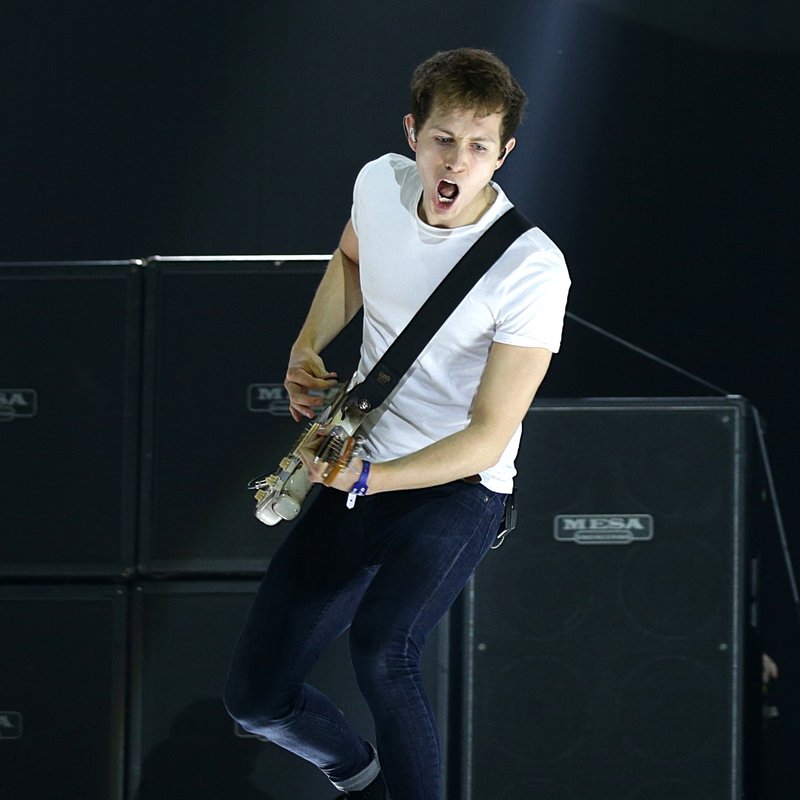 You may recognise him from a pretty major band called The Vamps. 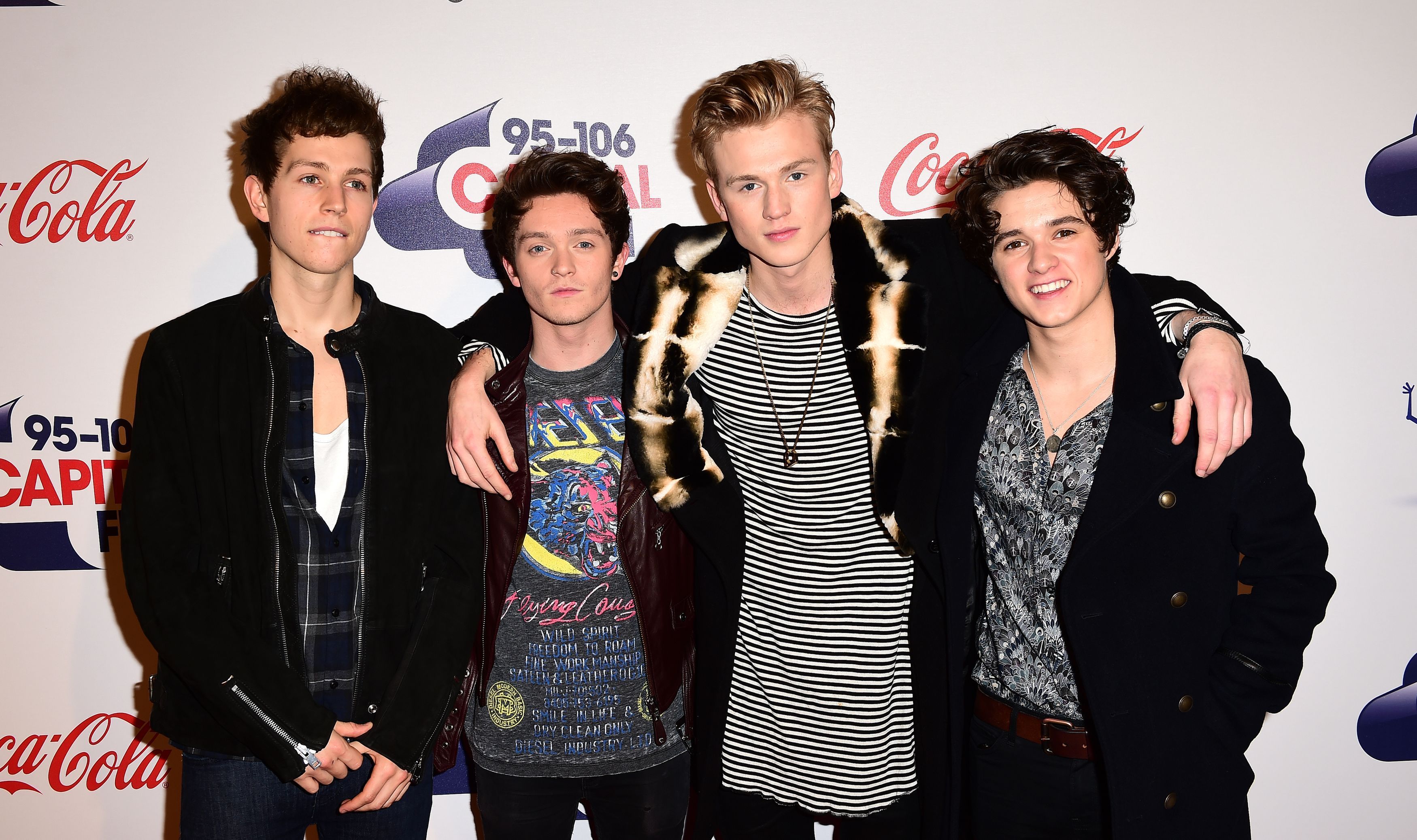 They've released some pretty huge songs, such as 'Can We Dance', 'Last Night', 'Wake Up' and - most recently - the promotional single 'Kung Fu Fighting' for 'Kung Fu Panda 3'.

What you might not know is that James is actually a HUGE, HUGE, HUGE fangirl for... Wait for it... LBC.

You're becoming somewhat of an addiction. @LBC @mrjamesob

Even if it does make him a little sad, sometimes.

Not matter where he is, he loves to tune in to hear their debates.

Straight off the plane, straight to turning on @iancollinsuk on @LBC as ever, extremely interesting debate.

Having a blast on tour in Australia but missing @mrjamesob , @NickFerrariLBC , @TomSwarbrick1 and @IainDale on @LBC pic.twitter.com/520ersfmMp

And it's not us giving James the label of fangirl. He calls himself that.

Just walked past the @LBC rooms in Global #fangirl

But it turns out that dreams DO actually come true.

He has performed for THOUSANDS of screaming fans, but one chat on LBC got him all like...

The Vamps' guitarist FINALLY got to join his idols to discuss how he wants to protect all of his fans on social media, and we couldn't agree more.

James McVey From The Vamps Talks Social Media On LBC

James McVey from The Vamps gives a passionate message on why he wants to protect his fans on social media.

Especially after seeing his face after his chat with James O'Brien. N'AWH!

We can't wait to see you on 'Question Time' next, James.