Watch the Irish pop band bringing their signature hit song to life at the #CapitalJBB.

This was the performance fans in London's O2 Arena were waiting for… when The Script brought 'The Man Who Can't Be Moved' to life for the Capital Jingle Bell Ball 2014 with Morrisons.

The 'Superheroes' trio performed the track as part of their incredible crowd-pleasing set at London's O2 Arena this weekend, making sure everyone in the audience was up out of their seats for the song.

The Script originally released 'The Man Who Can't Be Moved' way back in 2008 from their album 'The Script', and it's gone on to become one of their most successful and enduring hits! 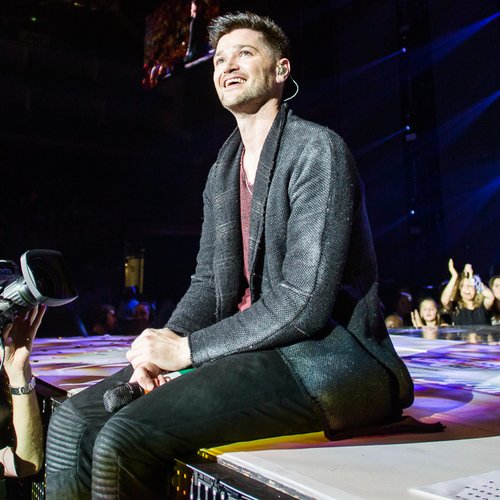