The Chainsmokers Brought ALL The Hits As They Rocked The #CapitalJBB 2017 Stage!

The Chainsmokers know how to put on one hell of a show - they kicked off their amazing #CapitalJBB set behind the stage before coming out to show the 16,000-strong crowd how to party!

The lads brought a mix of their biggest hits old and new, from 'Roses' to 'Closer' - and made sure the audience were covered in confetti to boot!

Rocking up in a sheepskin coat for his performance, Drew told the crowd, "The jacket was a bad idea for the record!" before stripping down to a striped tee for 'Young'.

The boys performed a beautiful version of 'Paris' complete with smoke cannons and lasers - a treat for all the senses - as well as some amazing graphics on the big screens behind them on stage.

It's safe to say the fans were loving these boys - our tweets were going off!

At Jingle Bell Ball and the Chainsmokers drummer has almost stolen the show! #JBBStage

Oh my, oh my @TheChainsmokers totally killed it @ the O2 tonight. Loved it! #jbb2017

THE CHAINSMOKERS ARE ON THE NOW #CAPITALJBB

The Chainsmokers At Capital's Jingle Bell Ball 2017 With Coca-Cola 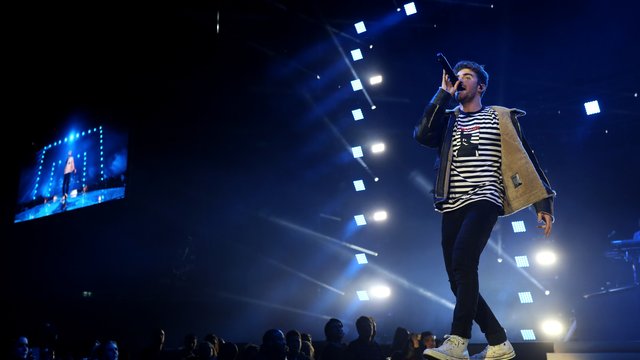 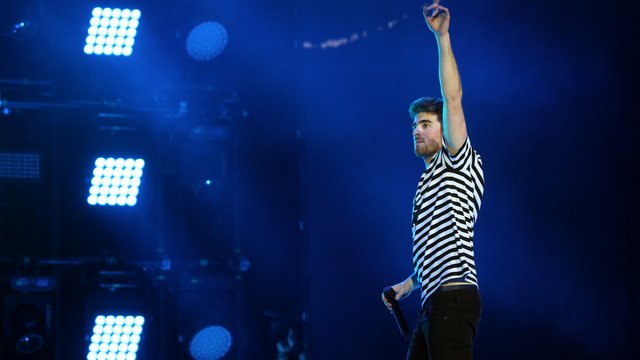 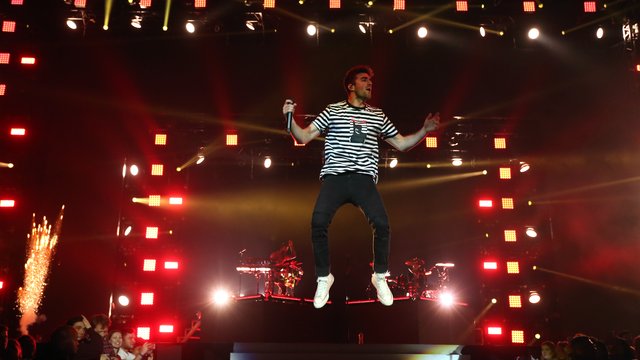