So... When Is Taylor Swift FINALLY Releasing Her 'Out Of The Woods' Music Video?!

The US star has given us an actual release for the hotly anticipated video from '1989'.

After fans have been waiting VERY patiently for news of a new video and single from Taylor Swift the 'Blank Space' star has finally revealed that they'll get to see the music video treatment for 'Out Of The Woods' on New Year's Eve 2015!

Taylor is set to officially unveil the new promo on 31st December this year - just in time to see out 2015 - as part of Dick Clark's New Year's Rockin' Eve special in the US. Bring on the party!

The US superstar filmed the video back in November this year out in Auckland, New Zealand while her '1989' world tour was on that side of the world. Expect some epic visuals from this one.

'Out Of The Woods' is set to be Taylor Swift's SIXTH official single from her album '1989' after hits like 'Shake It Off', 'Style' and 'Bad Blood'. 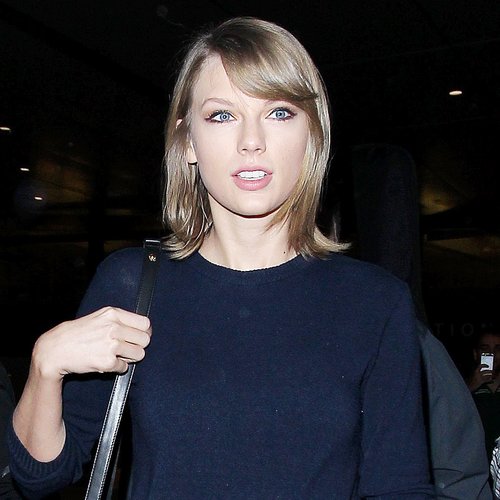