This image appears in the gallery:
9 Celebrities Who Are Definitely NOT #Swifties! 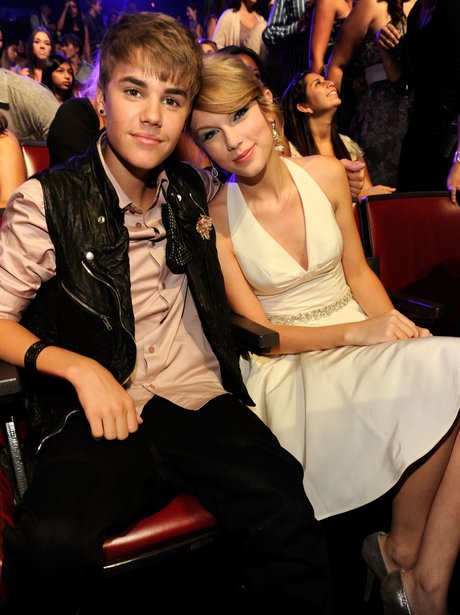 Justin Bieber reportedly holds a grudge against Taylor for his rocky relationship with Selena Gomez. “He complains Taylor’s always telling Selena she can do better”, which comes as no surprise after THAT video emerged of Taylor looking sickened by the sight of her bestie Selena tonguing Justin backstage at the MTV VMAs in 2014.

See the full gallery: 9 Celebrities Who Are Definitely NOT #Swifties!