The US rap star cropped up to sing 'See You Again' with 'Blank Space' singer Taylor.

This may just be our FAVE of Taylor Swift’s superstar special guests so far… Wiz Khalifa joining our girl on stage to sing one of the BIGGEST songs of 2015!

The US rap star was Taylor’s latest guest on the ‘1989’ world tour, joining the ‘Wildest Dreams’ star as a surprise during her show out in Houston, Texas.

The crowd probably knew what was coming… but that didn’t make them pop ANY less when the pair broke out into Wiz’s single ‘See You Again’, the now-iconic soundtrack anthem from Fast & Furious 7. 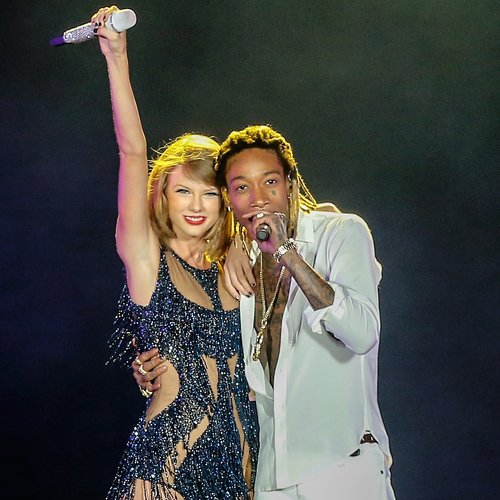 Who’s been YOUR favourite guest on Taylor Swift’s ‘1989’ tour so far? 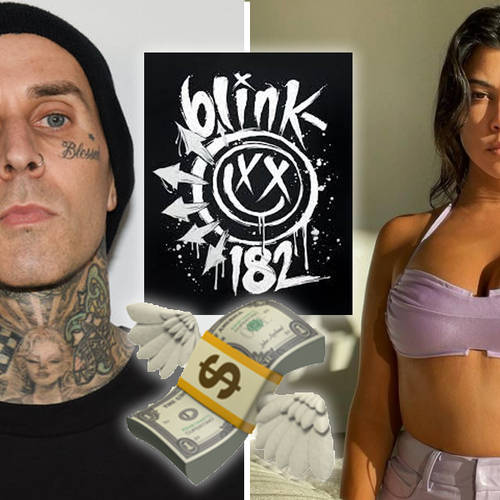 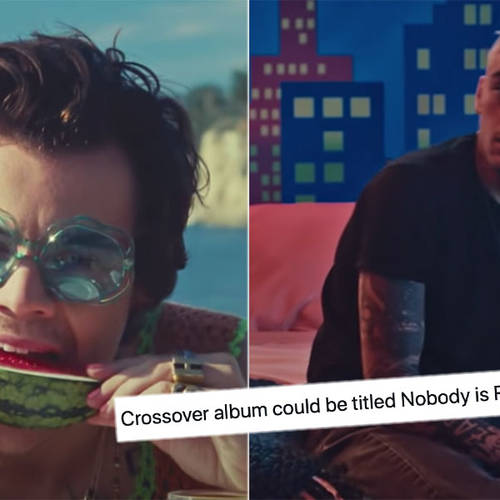 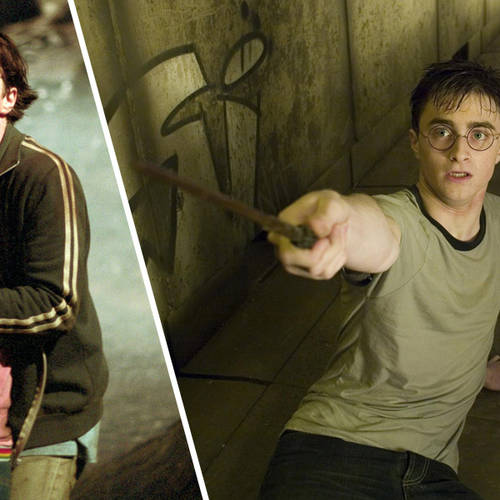