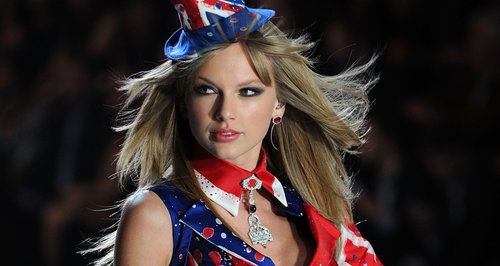 The '22' singer stole the show as she headed down the catwalk with the supermodels to perform at the annual event.

The 'We Are Never Ever Getting back Together' singer hit the catwalk in a paint-splattered outfit with matching boots as she joined the supermodels for the annual event.

The US star was seen with models such as Lily Aldridge, Doutzen Kroes, and Barbara Fialho and changed into a white sequined second disco-ball like outfit for another song during the night.

Fall Out Boy were also performing on the night as well as A Great Big World, and UK girl-group Neon Jungle.

The Lexington Avenue Armory was decorated with British banners and there were also themes of Snow Angels, Shipwrecked, Parisian Nights, Pink Network, and Birds of Paradise during the night. 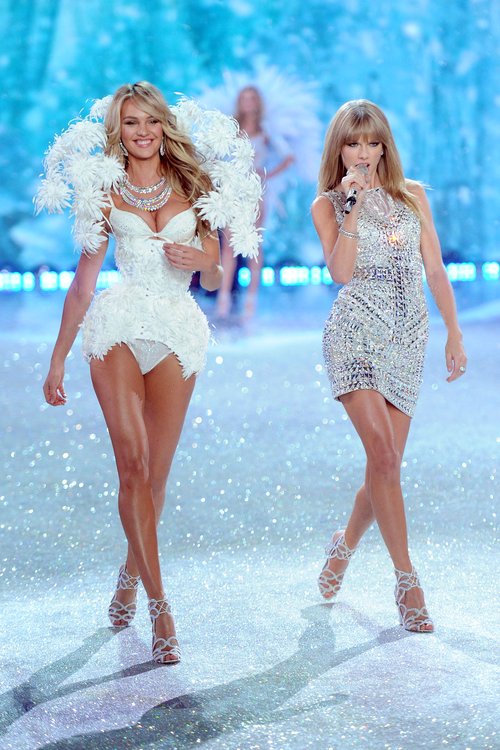 Meanwhile, Taylor has been speaking to Capital about her next studio album and her plans to change things up for the record.