We're still kind of in shock by all of this. Tom Hiddleston was caught wearing a 'I Heart T.S.' vest and it's a relief to say we're not the only ones still shaking...

We've all be there before - constantly refreshing our phones in the hope that we'll get a "k" from the person we're flirting with. That is the extent of the romance in our lives.

Which is alright for some. Take Taylor Swift and Tom Hiddleston. They've had some pretty public displays of affection, but this is just the icing on the cake - Tom's 'I Heart T.S.' vest...

> Do You Believe That Selena Gomez Wants To Date Tay's Ex, Calvin Harris? 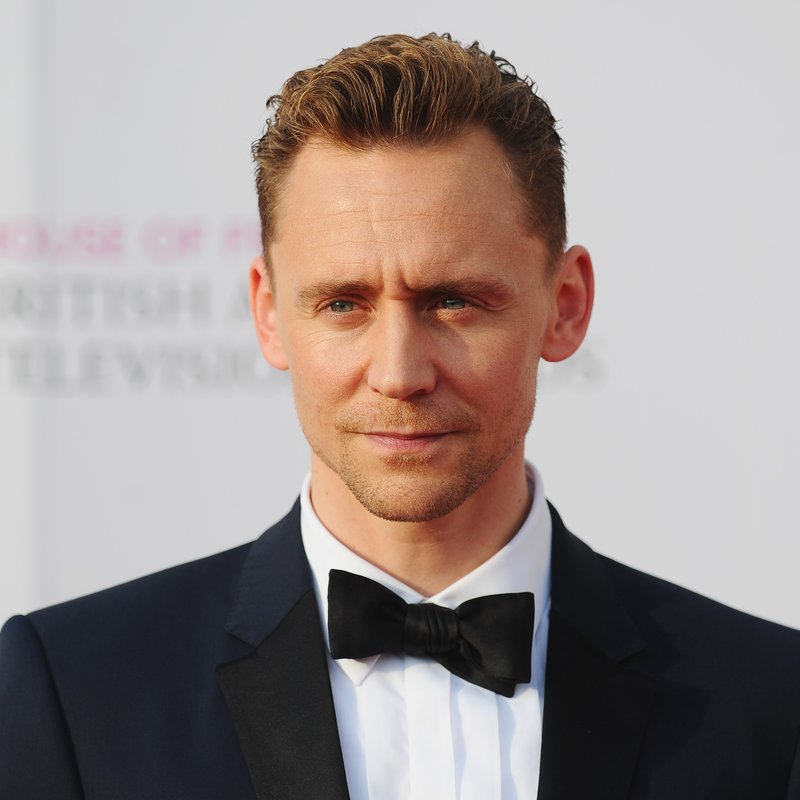 Luckily for us, we're not the only ones still hyperventilating about it all. Whereabouts are you on the stages of getting over THE VEST?

First, you accept it. It's an article of clothing after all. Nothing more, really.

Going forward, I kind of want Tom Hiddleston to wear that I Heart TS shirt every single day, including in-character filming Thor 3.

In fact, it's actually quite funny, right?

But then that's where it stops being a joke and the realisation sinks in...

The whole Tom/Taylor thing was cute until he wore the t-shirt.

The mere thought of the clothing causes your actual body to shut down.

taylor swift and tom hiddleston make me wanna throw up

You feel humiliated. As if you're the one wearing the vest.

But then you're concerned for the state that Tom might be in. Is he 100% himself right now?!

No. This is all just an elaborate rues. He's promoting a new Marvel movie. That's it. Definitely.

Tom Hiddleston wore this top to show Tony Stark how much he loves him and to hopefully get his drink, after 4 years pic.twitter.com/OC67TaaU2Z

Kudos to Tom Hiddleston tho; for once he's made me actively care about who gets the Bond role in that I really don't want it to be him.

I feel like Tom Hiddleston needs to have an intervention before he totally ruins his credibility.... #secondhandembarassment

But - of course - there's only one way this can really ends, isn't there?

Sorry I've just seen the picture of Tom Hiddleston wearing an 'I TS' t-shirt and I have died of cringe, RIP me pic.twitter.com/1wYyPcIv4X