WATCH: Taylor Swift’s Rock Version Of ‘We Are Never Ever Getting Back Together’ Is AMAZE 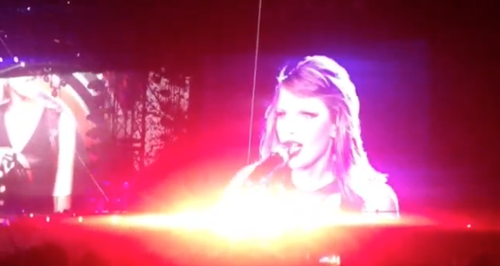 She’s already conquered the world of country music AND pop…. Could ock be the next step for Swifty?!

Taylor Swift is never afraid of a bit of reinvention – but could her next venture be into the world of ROCK?!

Taylor surprised fans on her ‘1989’ World Tour when she performed a rocked-up version of her hit song ‘We Are Never Ever Getting Back Together’ for her performance in Tokyo.

Complete with a heavy smokey eye, rebel attitude by the bucketload and an electric guitar, Tay Tay’s rock version is actually pretty brilliant. 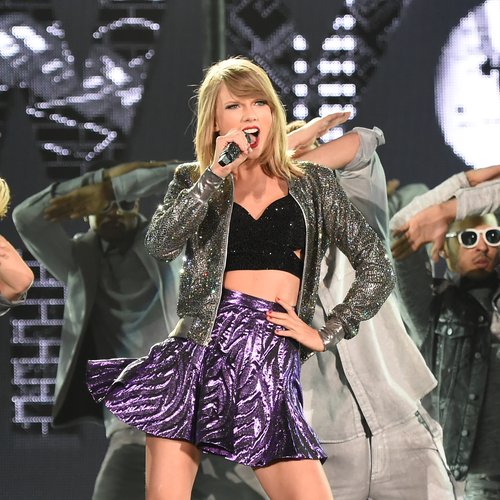 Taylor’s world tour opens with a montage of landmarks of New York set to her recent song ‘Welcome To New York’ and showcases tracks from ‘1989’ as well as some of her classics including ‘Love Story’ and ‘I Knew You Were Trouble’.

Shawn Mendes and Vance Joy are her support acts for the US leg of her tour while James Bay opens for Tay Tay for some of her European dates as well, before Haim join her for some of her US dates.