These Alleged ‘Myspace Comments’ From Taylor Swift WAY Back When Are Funny AF!

We've got NO idea if they're real or not... but they're definitely worth a look!

We ALL know what it's like to have something you posted WAY back when on social media come back to bite you and have your friends ridicule you, but for Taylor Swift this has gotta be a HUNDRED times worse.

This week some supposed - and we say this strongly - MySpace comments from Taylor are doing the rounds and while we have NO IDEA if they're actually real or not, they're definitely entertaining to say the least!

Buzzfeed have quoted a blog post on Social Butterflies from 2009 that lifted out a bunch of comments Taylor 'made' back in 2005, and among the highlights of a VERY teenage sounding Taylor are:

1. “Just a little reminder to you that, even though the semester may be over… I’m still quite obsessed with you. haha f**k sewing machines.”

Yeah, we’re not ENTIRELY sure what she has against sewing machines either.

2. Everybody watch Kelsey’s scrolling pictures of her friends until you get to the one of shelby. Her boobs look AMAZING. hahahahahaha.”

Taylor was having a #lolcano when she posted this one!

3. I’m Grant Motherf*****g Wood. I do what I want and say the world “durr” iloveyoubutnotsomuchgrantwood hehehe.”

Um, pretty sure this MUST be some sort of in-joke. Let us in on it!

4. “My darling. 18 days till I get my license and I think we’re going to have to go out in the hummer and shoot people we hate with a paintball gun out the passenger side window. Abigail and I have been planning this for a while. You should totally come. We hear you have good aim.”

Woah… remind us never to get on Taylor’s bad side!

Erm, Taylor got VERY honest on her MySpace page, didn't she?!

OK, let's be honest, we've ALL been there!

Also unearthed was the absolute GEM of a Twitter picture Taylor had on her profile. LOVE IT! 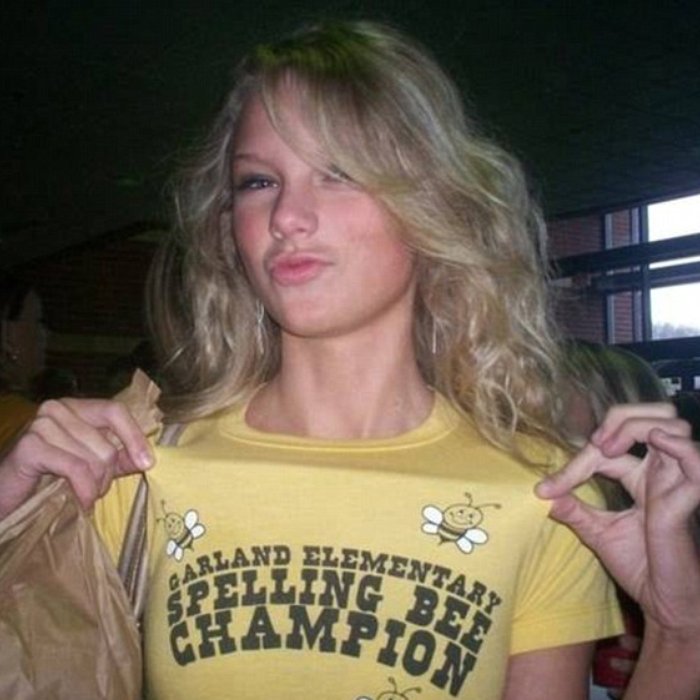 So whether or not this are or aren't Taylor's original comments there's a lesson there - your past can ALSO come back to make you cringe more than you've EVER cringed before!

What do YOU think? Were these Taylor's original MySpace comments? Or is someone just having us all on? VOTE BELOW 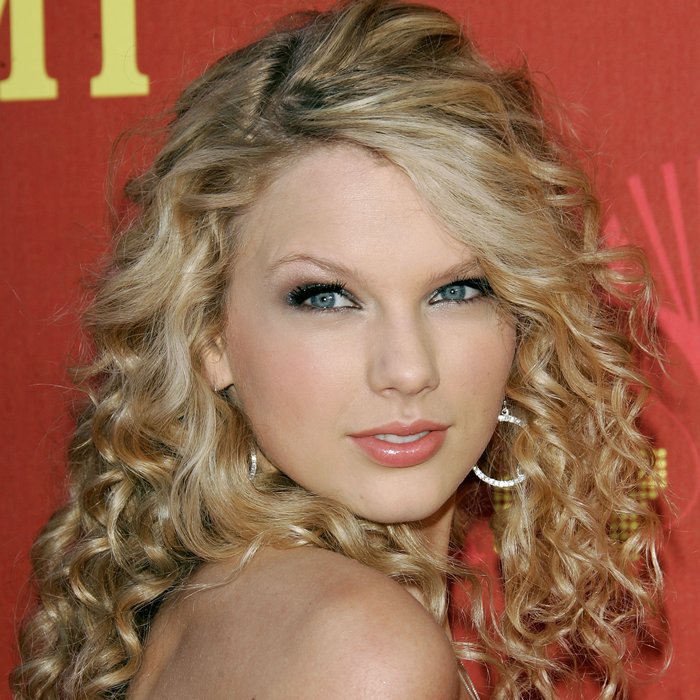