The '22' singer won one of the top International crowns at the Canadian music event last night.

Taylor Swift was among the winners of the MuchMusic Video Awards 2013 last night after taking home the Fave International Artist or Group prize.

The country star beat the likes of One Direction and Demi Lovato to take the prize at the ceremony in Toronto.

Demi did manage to scoop Interntational Video Of The Year – Artist for her recent smash hit 'Heart Attack'.

As well as performing and co-hosting the show, PSY managed to win the Viral Video Of The Year award with his hit 'Gangnam Style'. 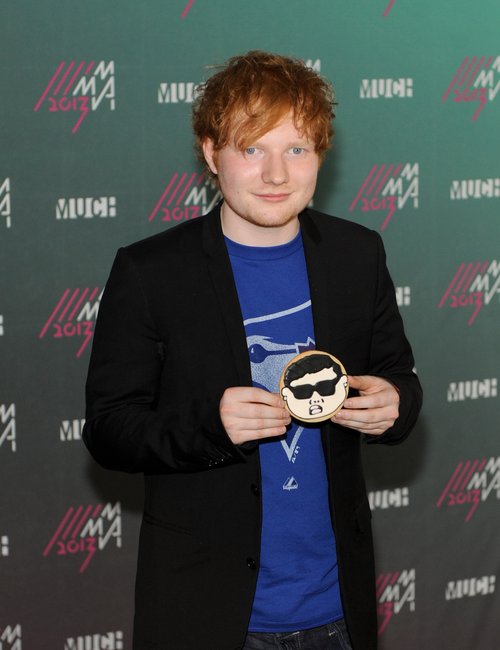