We aren't quite sure why this guy thought Tay Tay needed any more dollar, or why she'd think this was cool, but it definitely didn't stop him having a good old try...

Move over Joe Alwyn, there's a new romantic after Taylor's heart and he has some very creative ways of trying to catch her attention. 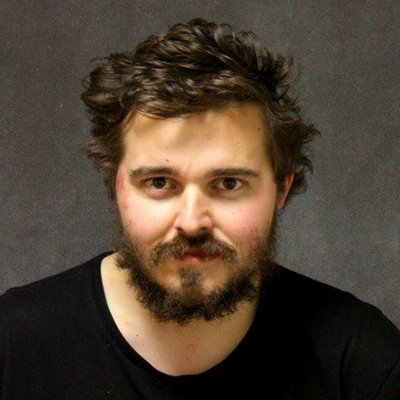 Is Taylor Swift Engaged? Latest Quotes Reveal Joe Alwyn Is 'The One'

According to TMZ who obtained his police report, Bruce Rowley admitted to robbing a bank, driving to Taylor's house and "throwing some of the money over her fence" in an attempt to win over the pop star. Rowley reportedly told the police over and over he had a crush on Taylor and that he planned on 'donating' some of the money he stole.

Hun, this is T-Swizzle we're talking about, couldn't you tell from the size of her house she's probs good for cash?!

No one is sure just how much money this guy got away with - who robbed the bank without making any threats or even a weapon. Needless to say, it didn't end well. And the worst part? Taylor probably has no idea he even exists, which we guess in a way is kind of sad :(

At least now we have our favourite new excuse of all time; Taylor Swift made me do it.