The '22' star was amused at a comment from the 'I Kissed A Girl' singer on the social networking site.

Taylor Swift took to her Twitter account last night (22nd May) to plead with Katy Perry to "never change" following a play on words of one of her own songs.

The 'Firework' singer changed the lyrics of 'I Knew You Were Trouble' to inform her fans of her dinner plans – something which the country star loved.

"I knew you were truffle when you walked in #dinnertime," read Katy's post. 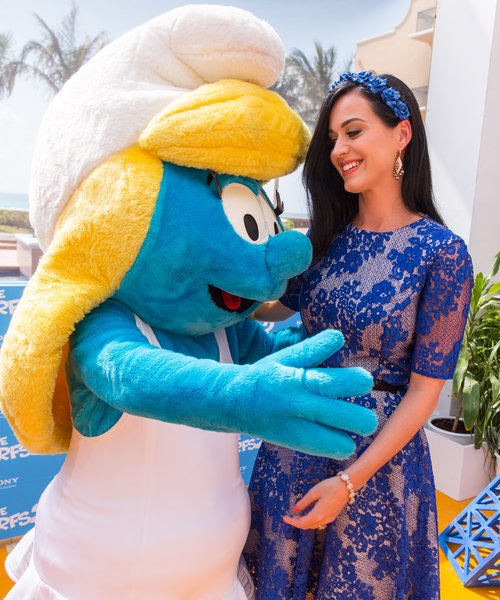 The star took to the stage to collect her Top Artist prize and thanked her fans for being the "longest and best relationship" of her life.