Yesterday, the entirety of Taylor Swift’s squad took to social media to wish the singer a happy birthday.

All, that is, except one of her exes… 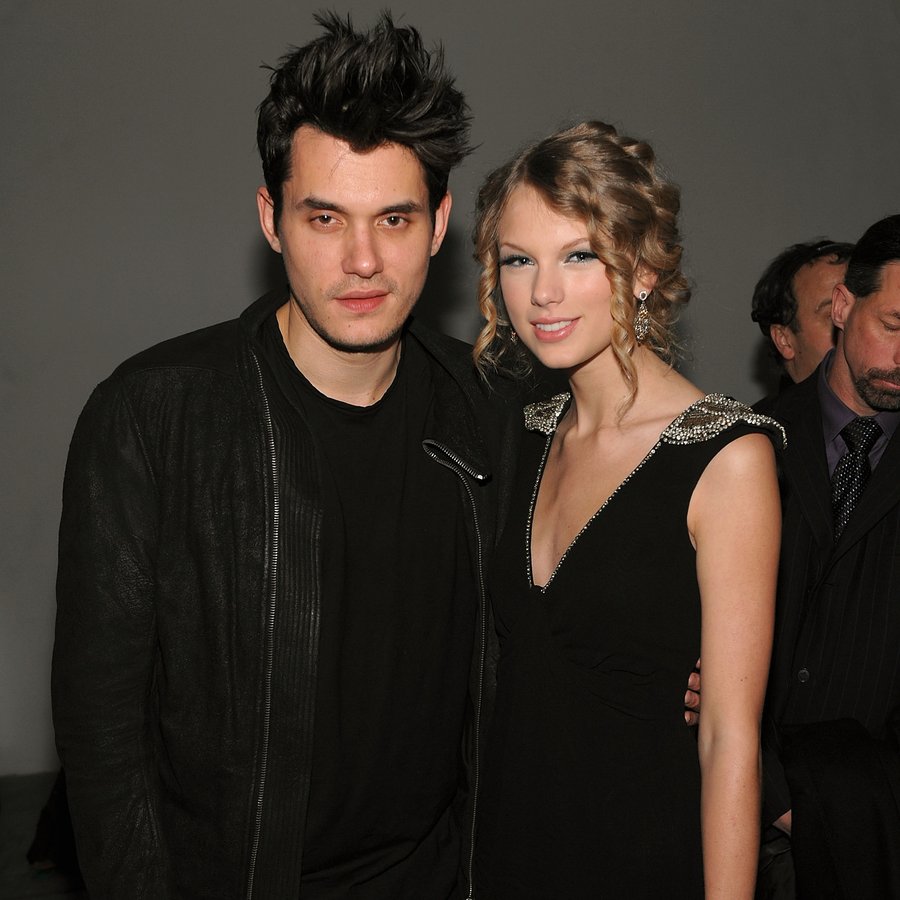 Now, if you’ve listened to basically any of her albums then you’ll know that most of Tay’s relationships didn’t end too well. And by that we mean, she wrote brutal songs about their relationships and break-ups. But, we kinda say, whatever works to get you through… ya know?

It seems that one ex boyfriend has had enough though and threw shade at the new 27 year old on Twitter ON HER BIRTHDAY.

Yep, in a now deleted tweet, John Mayer claimed that, “Tuesday, December 13 may be the lamest day of the year, conceptually”.

Everyone knows that December 13th is Taylor’s birthday and is one of many reasons that she used to write the big 13 on her hand before shows.

It’s worth noting that John didn’t mention Taylor by name, but fans were quick to assume that John was shading her.

Perhaps it’s all a big coincidence? Or perhaps he really does think that Taylor’s birthday is a bit lame.