Calvin stood up for his lady as Avril pointed out Taylor liked a post suggesting she is friendlier to her fans than most other stars are at their expensive meet and greets.

Oh dear, there appears to be another celeb feud in the works – Taylor Swift and Avril Lavigne haven’t seen eye to eye on how celebs act at a meet and greet – and Calvin Harris stepped in to stand up for his lady too!

The row was sparked by Avril commenting on a post that Taylor had liked on Tumblr which showed a host of celebs including Miss Lavigne looking bored as they posed for pictrues with fans, while Taylor was super excited. 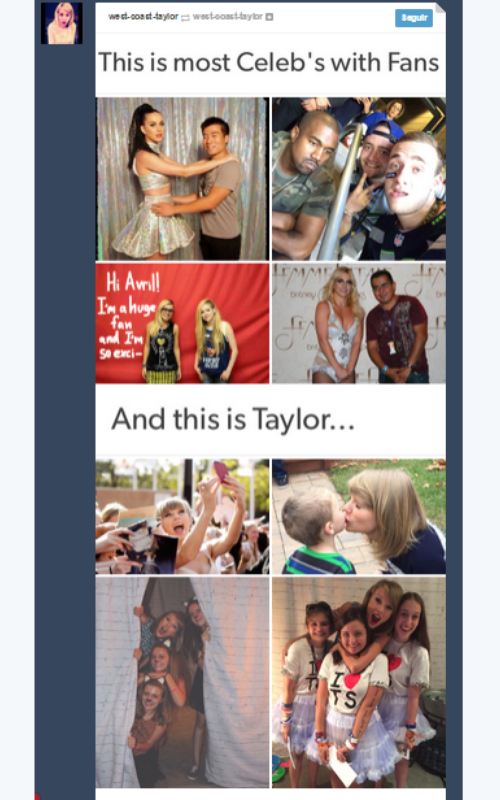 With meet and greets often costing upwards of £200, Avril took it to suggest that Taylor thinks she is nicer to the fans than other stars are.

Avril tweeted a link to the Tumblr post with the caption, “Comparison is judging and judging a person does not define who they are it defines who you are. We all Love our fans.”

Comparison is judging and judging a person does not define who they are it defines who you are. We all Love our fans https://t.co/8kTwBhOtu6

Calvin jumped in to defend his lady, tweeting and then deleting, “She didn't judge you she doesn't judge anyone! She was only having fun with her fans, not trying to compare you.”

The post featured the likes of Katy Perry, Kanye West and Britney Spears looking awkward or bored while posing with their fans, as well as a montage of snaps of Taylor looking enthusiastic while posing with hers. 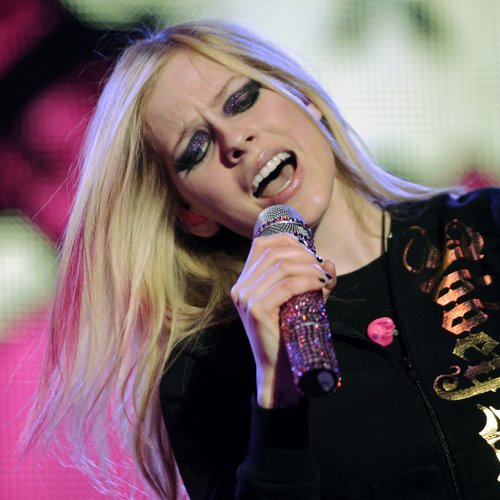 Avril then posted another snap of her with her fans, in better photos with her cuddled up close to her loyal supporters with the caption, “So let's keep it all about the love and stay positive.”

So let's keep it all about the love and stay positive pic.twitter.com/llnOFPkXAc

It’s not the first time Calvin has come to Taylor’s aid during a Twitter row – erm, as if you could forget his barney with Zayn Malik over the photo he retweeted of Taylor versus Miley?

The post compared Miley offering her music to the fans for free while Taylor campaigned against Apple to get them to pay artists for streaming their songs.

WATCH: Is Taylor Swift Really British? We Reckon So...