WATCH: "I Would Merk 'The Chase'" Vows Stormzy, As He Takes On The Governess In HYSTERICAL Quiz

There's one reason why people go to university - no, not to get a helpful degree that'll support their future; but to watch 'The Chase' guilt-free whenever they want.

We're not the only ones obsessed with it. Record-breaking star, Stormzy, is a huge fan of the show and got to play his own sesh of the cult quiz.

> WATCH: This 'The Chase' Contestant Gave The Worst Answer EVER & Twitter Couldn't Cope 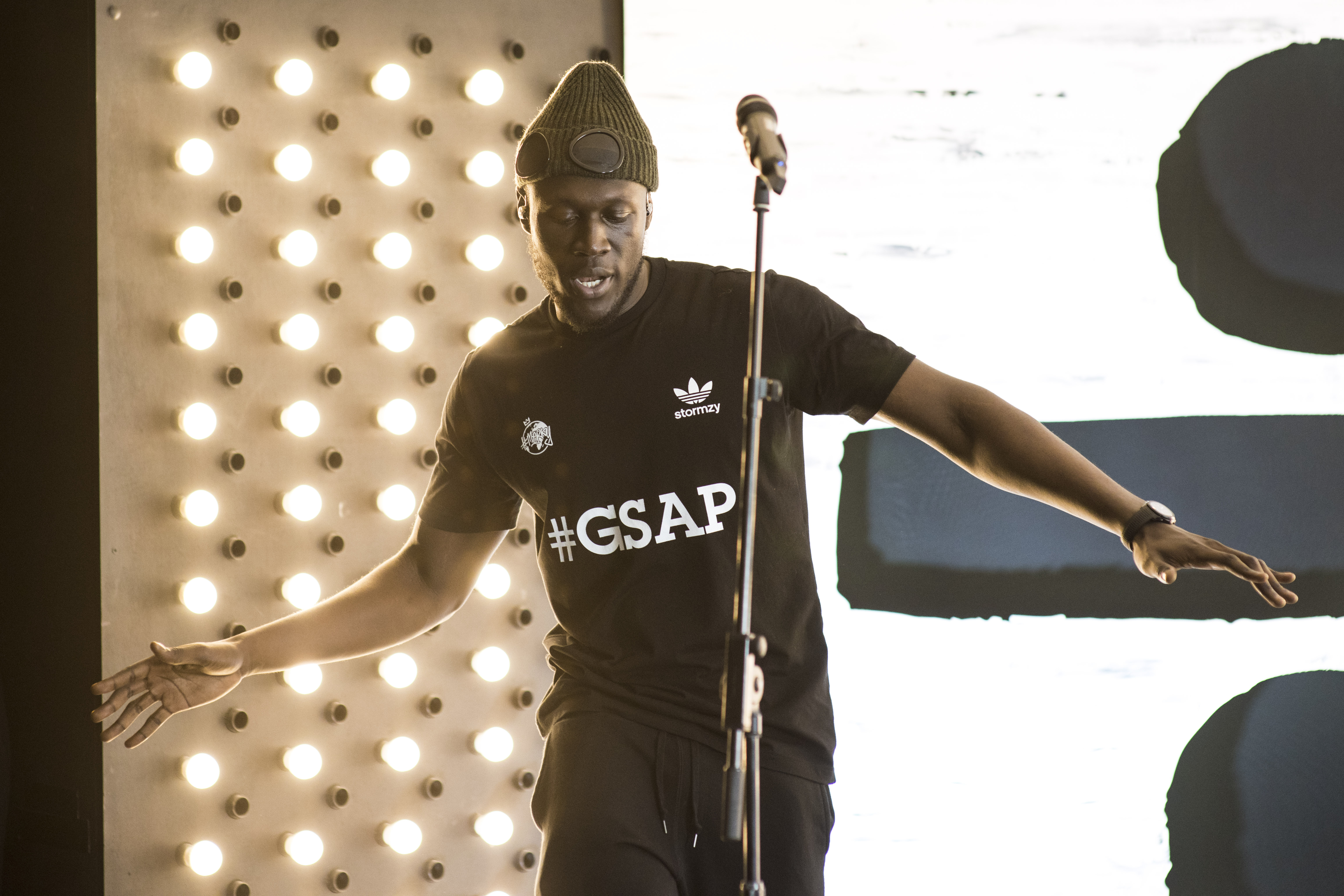 While making an appearance on 'The Jonathan Ross Show', the 'Big For Your Boots' rapper boasted "Me and my missus had a big argument because I was adamant that I would merk 'The Chase'. I would destroy it. Every time I watch it I usually win."

Luckily, Bradley Walsh was also sat next to Stormzy, so it made sense for them to recreate their very own version of the show; chaser included.

Now we honestly thought this was going to be a flop, because - no matter how smart Stormzy may be - he was against The Governess, one of the smartest quizzing brains in the country... And yet he still won.

This version of 'Shut Up' from the #CapitalSTB goes out to Anne Hegerty, who thought she could beat Stormzy...