Spice Girls Star Mel B To Replace Nicole Scherzinger On The X Factor?

The 'Wannabe' singer is reportedly being lined up to appear on the new series of the music reality show.

Spice Girls singer Mel B is apparently set to takeover from Nicole Scherzinger as a judge on the new series of The X Factor UK.

The former Pussycat Doll is rumoured to be stepping down from her position on the show with Mel hotly tipped to fill her role.

"Nicole is causing some worry. Bosses want her after her success last year, but she doesn't know if she can give all her energy to the show," an insider told The Sun.

"Producers don't want to be left in the lurch like last year so Mel is being lined up in case talks fail."

Mel has previously helped out on the show as a guest judge during the early auditions of last year's series and recently pulled out of a return to Australia's Got Talent. 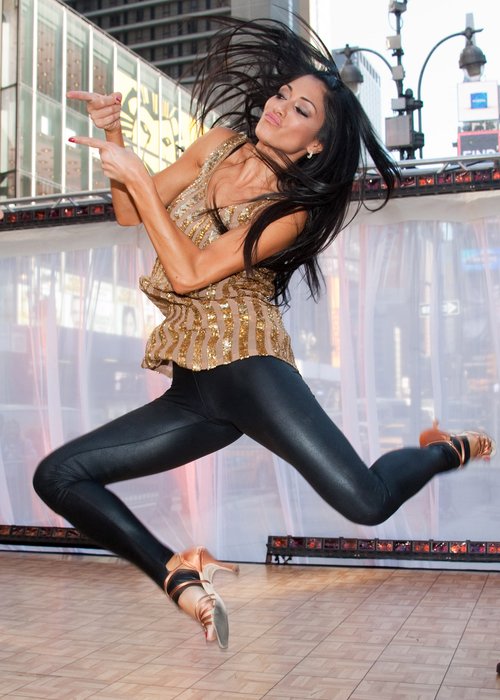 Cheryl Cole, Simon Cowell and Sharon Osbourne have all been named in recent months as potential judges making a return to the new series with claims that Tulisa Contostavlos has already been axed.

Gary Barlow is also yet to confirm or deny whether he will be back as has Louis Walsh, and Noel Gallagher recently ruled himself out the running despite a mulit-million pound offer.