It was the track that launched them into the public eye - and 'Nobody To Love' sounded INCREDIBLE in London's O2 Arena!

It started as a bootleg reworking of Kanye West's 'Bound 2' before becoming one of Sigma's biggest hits, and 'Nobody To Love' sounded UNREAL in London's O2 Arena!

Sigma are always a hit at our Balls, and guarantee to get the crowds on their feet and dancing - and Capital's Jingle Bell Ball with Coca-Cola was no exception!
Joe and Cameron had all 16,000 of you in the crowd in the party mood - is there e anything better than a brilliant set by two of the UK's hottest producers?! We think not! 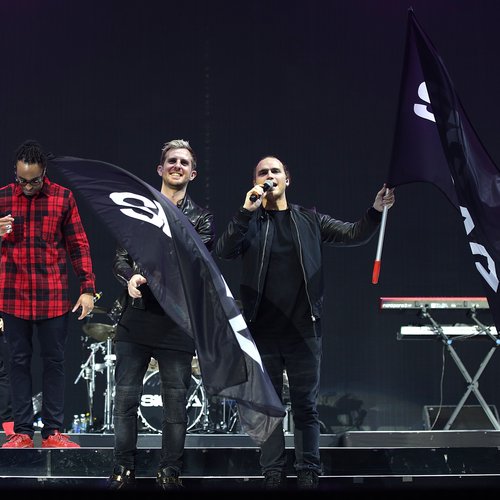