Sigma tore the roof off London's O2 Arena with their Vodafone Big Top 40 number one hit 'Changing' - and the crowd's screams were deafening when Sigma were joined by the incredible Ella Eyre!

Ella joined the boys as their surprise guest to take on Paloma Faith's part in the smash hit song much to the delight of the Jingle Bell Ball audience.

Sigma also performed their other Vodafone Big Top 40 number one, 'Nobody To Love' to keep the crowds on their feet and dancing along - definitely not a set to be missed! 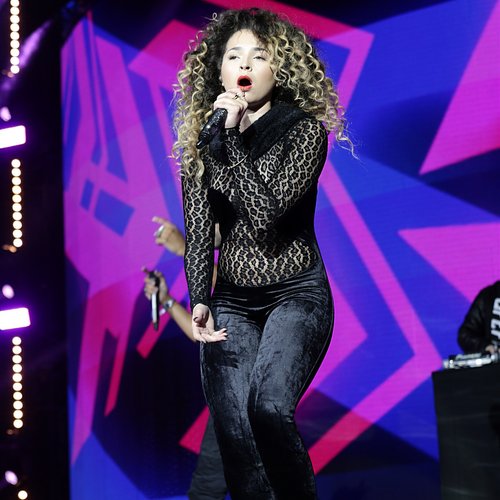