There’s no stopping ‘Glitterball’ stars Sigma right now – the duo have announced a brand new tour for the autumn.

They’re the duo on everyone’s radar right now, and following on from a sold out tour in April, Sigma are hitting the road again!

Sigma have just announced a new live tour taking place this autumn and covering 10 dates across the UK, travelling the length and breadth of the country. 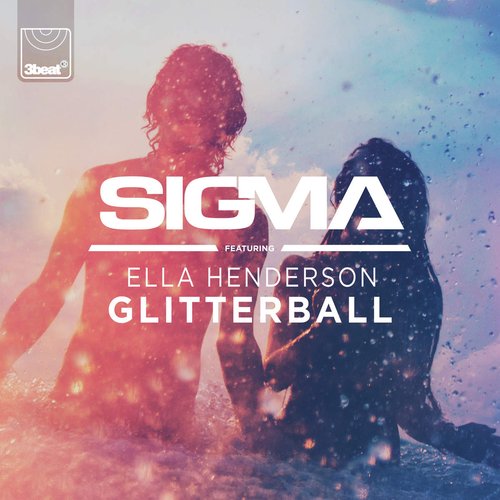 Sigma’s last time on the road back in April was sold out, and the current success of their new song ‘Glitterball’ featuring Ella Henderson means fans will have to get in fast for their tickets.

The summer has seen the drum and bass duo tearing up performances in Ibiza as well as performing at Glastonbury and other festivals.

The full dates for their autumn tour are:

Sigma: 10 Facts You NEED To Know About The 'Changing' Duo