From Paloma Faith to Ella Eyre, Sigala made sure his #CapitalSTB set was a memorable one and he brought ALL his biggest and best tunes for the ride!

When it comes to making absolute club bangers, there’s no one better than Sigala. Over the last few years the DJ/Producer has had a string of chart hits which have propelled him to the top of his game and he brought them all with him to the #CapitalSTB.

Wembley Stadium was a fitting venue for these absolute anthems and Sigala didn’t come alone, bringing out both Ella Eyre and Paloma Faith for some surprise performances too.

> A-Z: Every Single Performance From Capital's Summertime Ball with Vodafone 2018

With his sunglasses on, Sigala curated the whole thing with a masterful presence, taking his place behind the decks and making sure everyone partied hard from the moment he started spinning his tunes.

The mighty Sigala was kind enough to grace our red carpet when he arrived at Wembley and his good friend and collaborator Paloma Faith was on hand to join him too!

Paloma teamed a striped red suit with some gorgoues new blonde hair, whilst Sigala opted for a nice, relaxed vibe with some casual trainers and a slick bomber jacket - nice! 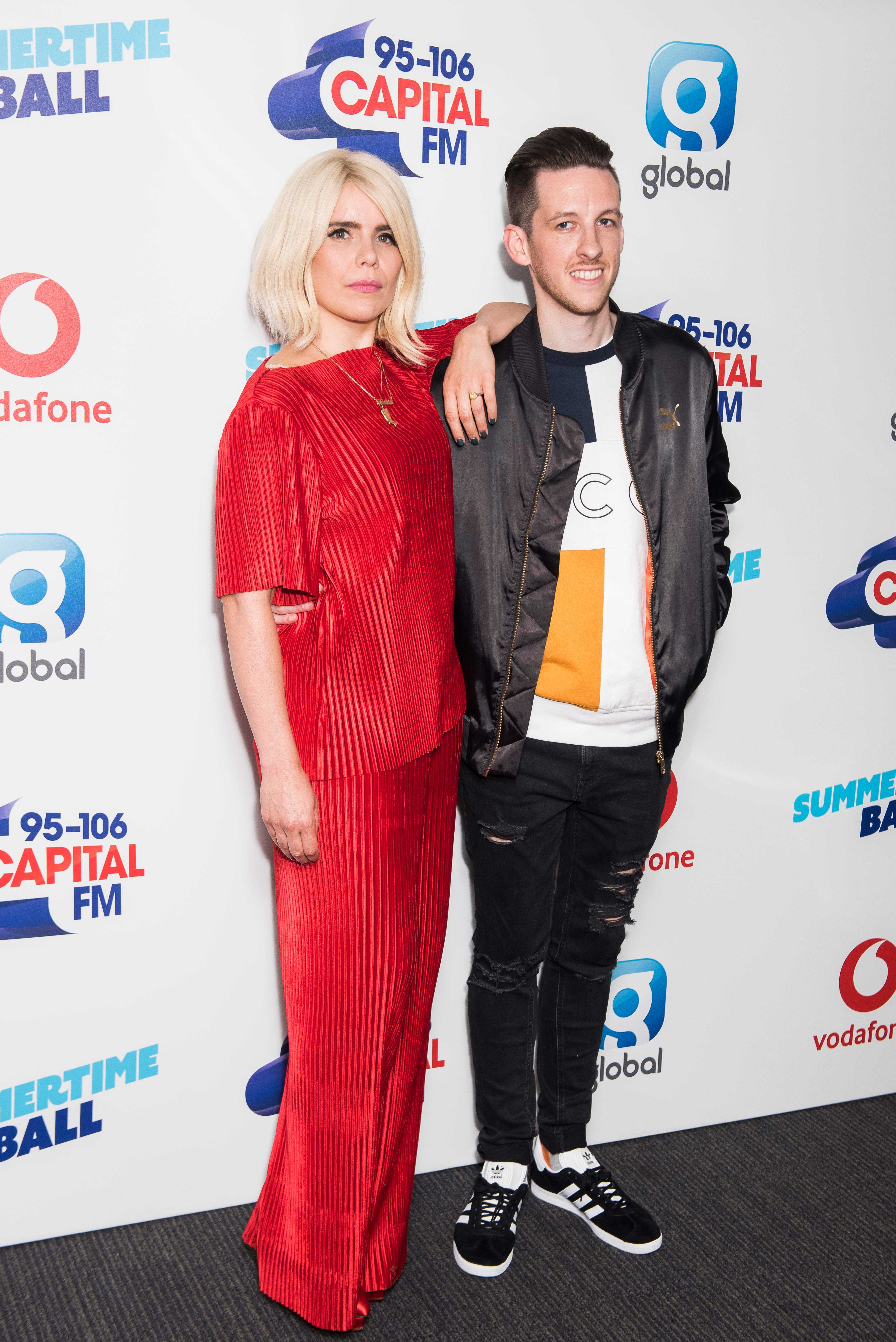 Ahead of his live set, Sigala had been telling his followers just how excited he was to be playing the #CapitalSTB once more...

Plus he also found some time to join our very own Roman Kemp as well as his pals Ella Eyre and Paloma Faith for some lols before he took to the stage...

Following Sigala's brilliant performance, fans couldn't help but jump straight onto Twitter to tell the world how much they loved it and even Sigala shared just how happy he was to be back at Wembley...

I used to dream about playing Wembley stadium when I was a kid. Today was my third time here and it was unreal!! thanks to @CapitalOfficial for having me! Much #CapitalSTB pic.twitter.com/BBd8thLQUt 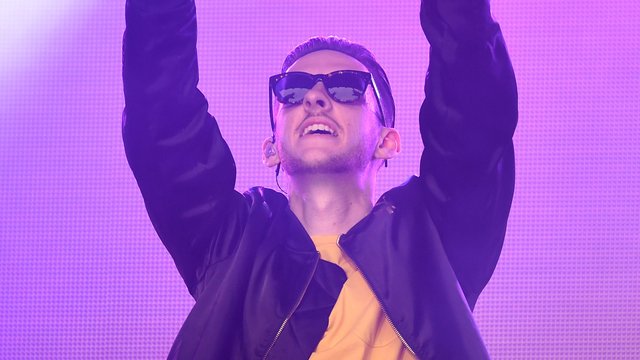 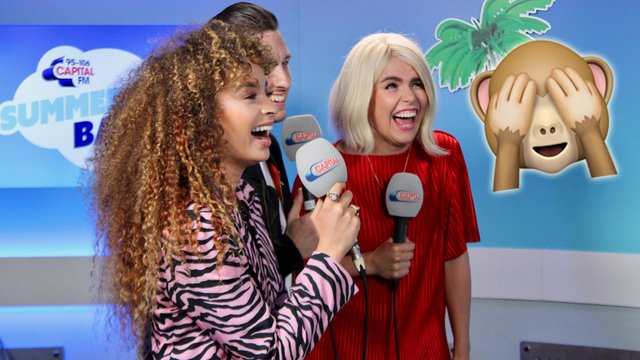 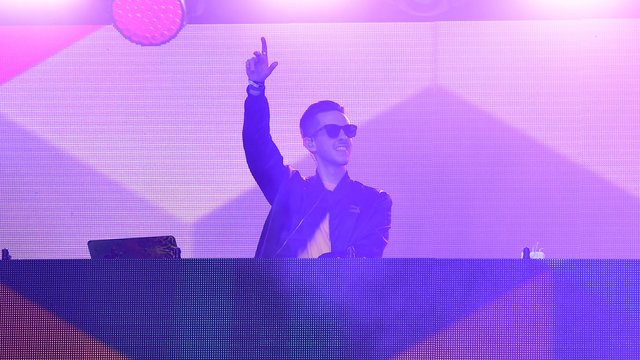 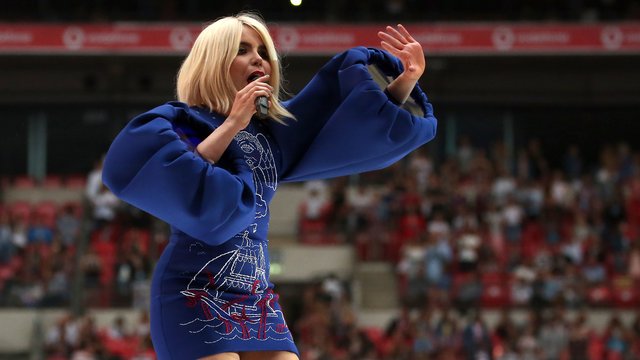