Sigala gave all the fans at Capital's Summertime Ball with Vodafone a REAL club party at this year's event - especially after he brought out John Newman to join him on stage!

The British DJ kicked off his set with his debut single, and Vodafone Big Top 40 chart-topper, 'Easy Love' - and even the typical British rain couldn't dampen the spirits of the 80,000 strong crowd who were ALL up on their feet for the tropical house JAM!

Imani joined Sigala to slay the vocals for the pair's hit 'Say You Do' and proving that the #CapitalSTB really IS the summer's biggest party!

Before a cheeky surprise appearance from legendary vocalist John Newman, Sigala threw out some SERIOUS #CapitalThrowback classics for a DJ set that we're sure measured on the Richter Scale, because EVERYONE was moving their feet!

The London-based producer rounded off his set with his equally anthemic 'Sweet Lovin'' - helped along by some silky smooth vocals from Bryn Christopher. 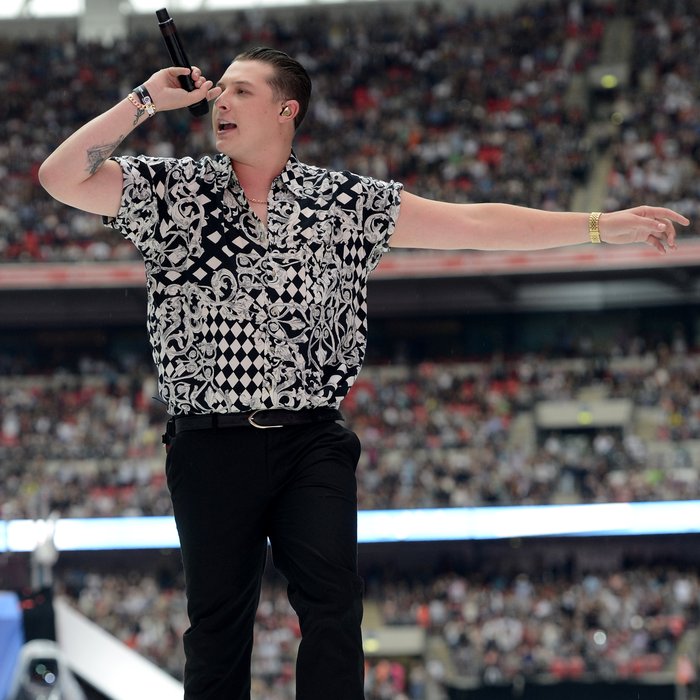 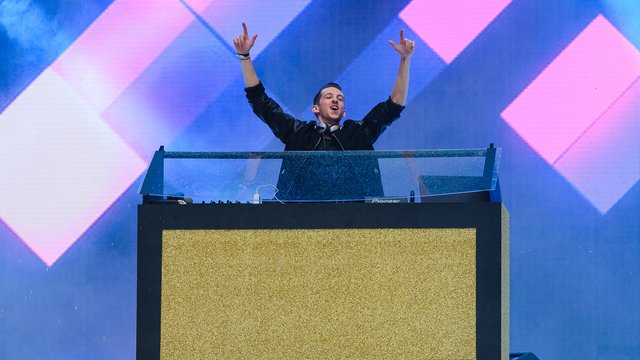 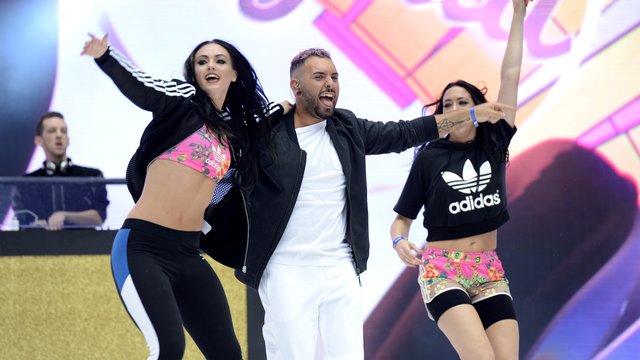 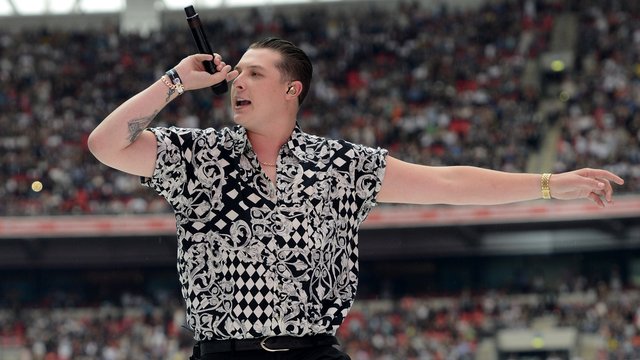