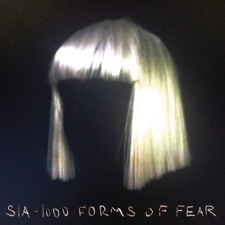 Sia has provided one of the best choreographed videos of 2014 - without even starring in it!

You probably recognise Sia's vocals from huge David Guetta hits 'Titanium' and 'She Wolf', but the Australian singer is a very (VERY) credible solo artist in her own right.

'Chandelier' is taken from Sia's sixth studio album, '1000 Forms of Fear', and has one of the best videos we've seen in a long time.

Have a watch and see if you can recreate the young girl's incredible moves (but don't sue us if you pull a muscle!) 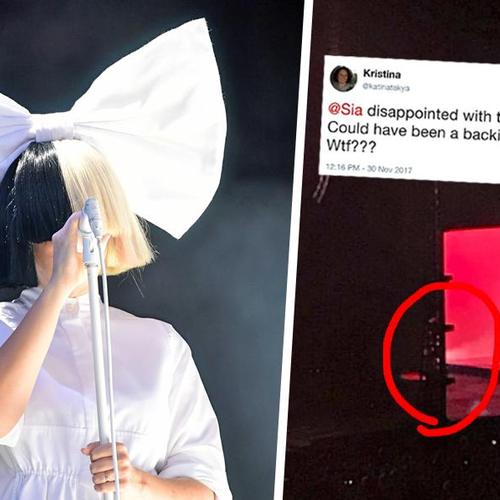 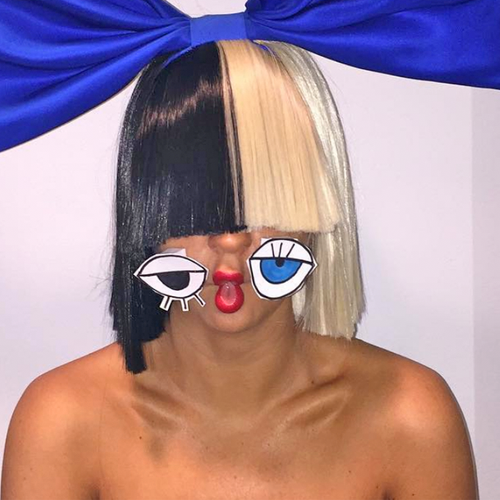 Someone Tried Selling Sia’s Nudes Online, So She Took The Power Back & Leaked Them Herself 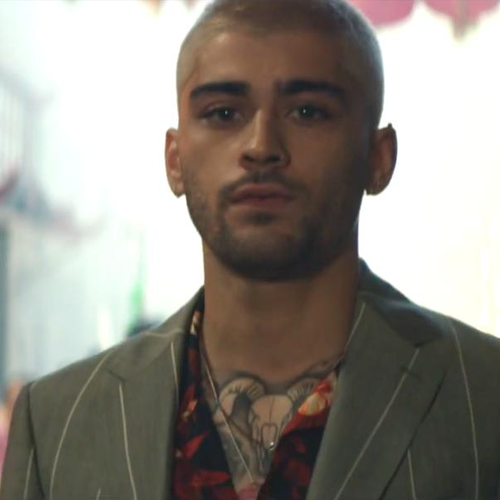 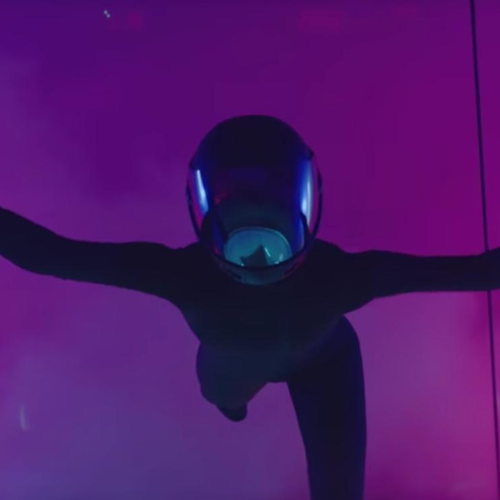