Selena Gomez Made It Instagram Official With The Weeknd... And Then Deleted It

> The Weeknd Will "Shut Down The Relationship" With Selena Gomez, If You Start Saying This One Thing... 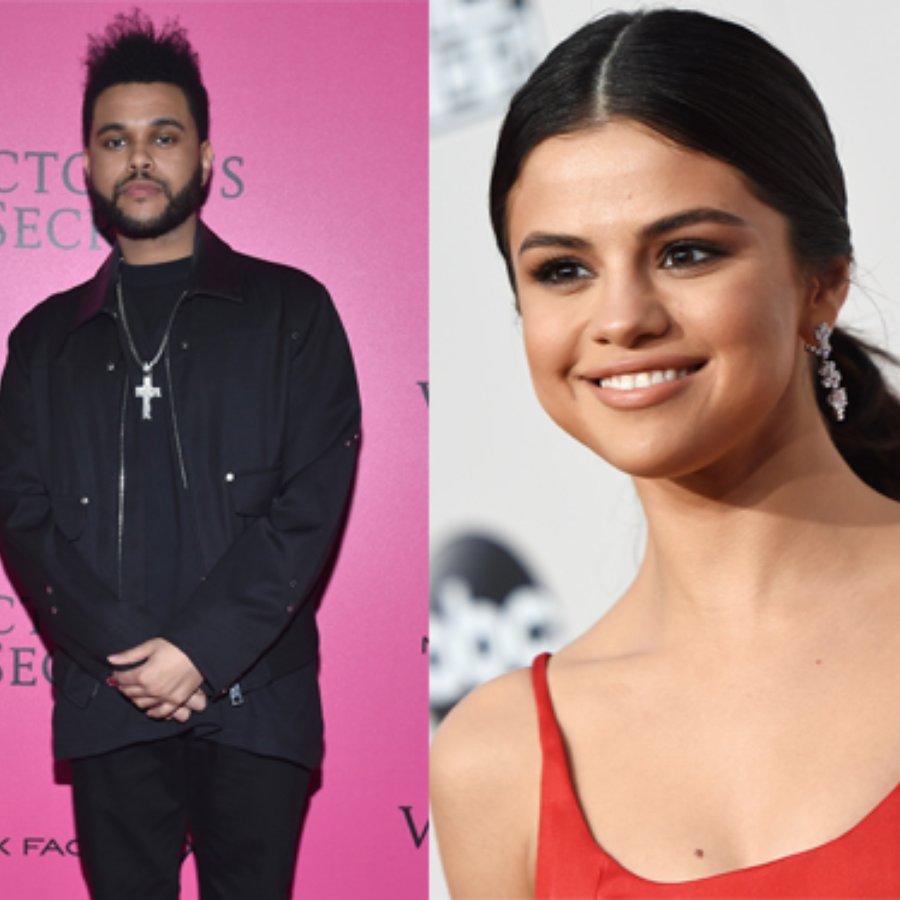 That said, it seems that their relationship is going from strength to strength as they’ve been spotted enjoying a romantic trip to Italy. AWWW.

Whilst we haven’t yet seen anything concrete of the pair on Instagram - i.e. a photo of the two of them together - there have been subtle hints of their relationship.

Most recently, Selena Gomez posted a single Instagram video of The Weeknd chilling out on a gondola - but then, in a really strange and unpredicted chain of events, she DELETED the video a mere three hours later.

We know, we have no idea why either.

Why Selena delete back that Abel video

Why did Selena post a video of the weeknd chilling with "" and then delete it?! Mate

why did selena delete the vid of her and abel. i swear to god if dumbass haters made her delete it then