The 'Like I Can' superstar gets the crowd pumped up with his floor-filled anthem.

Sam Smith's set at the Capital Jingle Bell Ball 2014 kicked into high gear this weekend with a phenomenal performance of 'Latch'.

It's the song that introduced Sam to the world when he featured on the Disclosure track, and it sounded SO DAMNED GOOD at London's O2 Arena.

Just hit play on the video above and watch the crowd go crazy when Sam drops that opening verse! You won't regret it! 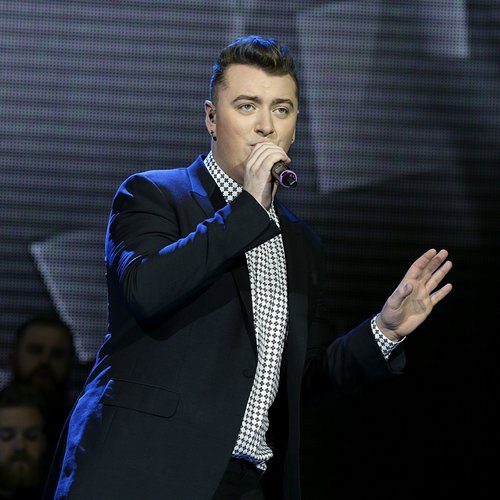