UK favourite Sam powered through the 2014 hit on the stage at London's O2 Arena.

The piano chords hit… and Sam Smith IMMEDIATELY had the crowd in the palm of his hand for his performance of 'I'm Not The Only One' at the Capital Jingle Bell Ball 2014 with Morrisons.

2014's critical darling Sam played a powerhouse set at the Ball this weekend and it seemed EVERY note was perfect as he led the 16,000 strong crowd through the track.

'I'm Not The Only One' featured on Sam's debut album 'In The Lonely Hour' and reached the top ten of the Vodafone Big Top 40 earlier this year. 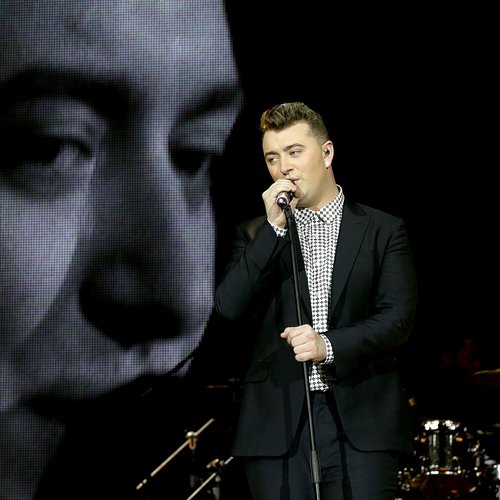