Sam Smith, Ella Eyre and Chloe Howl have been named as the three nominees for the BRITs 2014 Critics' Choice Award.

The prize recognises the future talent of British music and has previously been won by the likes of Adele, Florence & The Machine and Emeli Sande.

Last year Tom Odell took home the prize and went on to see his debut album 'The Long Way Down' go straight to number one.

Sam Smith has already tasted success this year with his feature on Naughty Boy's song 'La La La' as well as with Disclosure on 'Latch'. 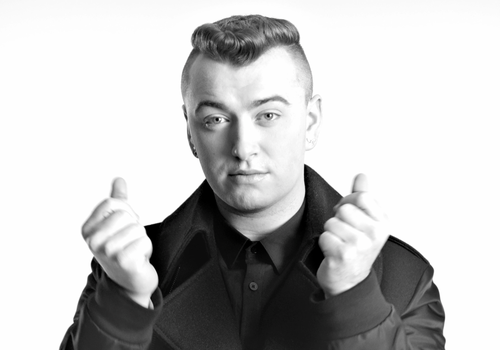 This past week also saw him unveil debut single 'Money On My Mind'.

Ella Eyre has leant her vocals to Rudimental's 'Waiting All Night' and alongside Naughty Boy and Wiz Khalifia on recent track 'Think About It'.

Chloe Howl has her debut album set for release in 2014 and has released the songs 'No Strings' and 'Paper Heart' in 2013.

The winner of the 2014 gong will be announced on 12th December.