The singer speaks to Capital about the nudity content in both his and Justin Timberlake's promo.

Robin Thicke responded with "no comment" when asked if he thought Justin Timberlake had echoed certain aspects of his 'Blurred Lines' video with his latest promo for 'Tunnel Vision'.

The 'SexyBack' star recently debuted the video to his latest single, which features female nudity – the same as Robin's.

When questioned further for a response, he added: "It's a subject that has no good ending."

He also took a moment to praise the US star, and continued: "No he's a good guy and he works hard." 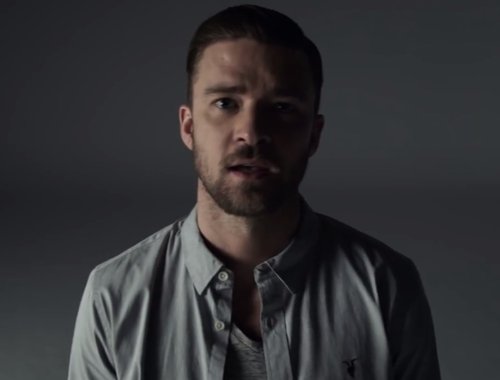 Justin's video was initially deemed to explicit for YouTube before later being reinstated on the file sharing site after the nudity was deemed art.

Both stars will also be appearing on the line-up for this year's iTunes Festival 2013.