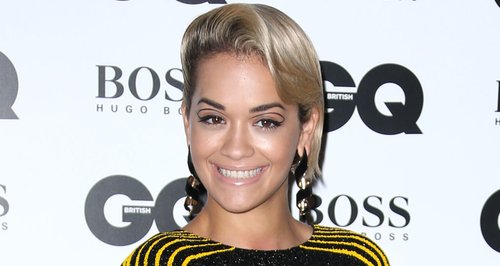 Check out all the action from the red carpet at the Royal Opera House in London.

Jessie J and Rita Ora were among the pop stars who lead the fashion pack at the GQ Men Of The Year Awards in London last night (3rd September).

The annual event this year honoured the likes of Pharrell Williams and Justin Timberlake, alongside politicians and celebrities including Boris Johnson and Russell Brand.

But all the talk on the red carpet were the outfits worn by some of pop's biggest female names, including Jessie J, who rocked a revealing black dress that showed off her amazing figure. 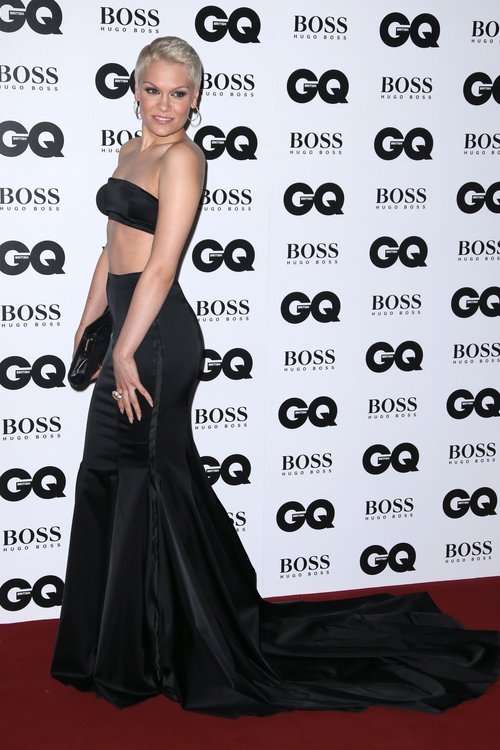 Rita Ora also went for black – but her zebra print backless dress also included yellow detailing, before later switching into a shorter all-black  dress as she joined Ellie Goulding at the after show. 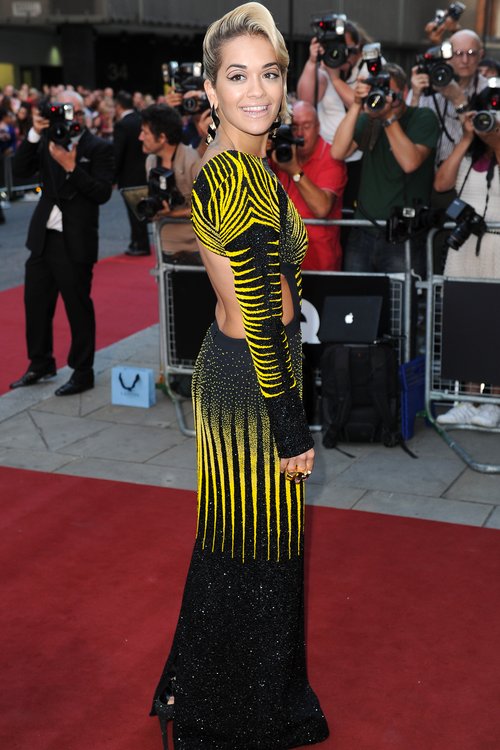 Ellie herself turned heads in a revealing sheer outfit with silver detailing along the hem. 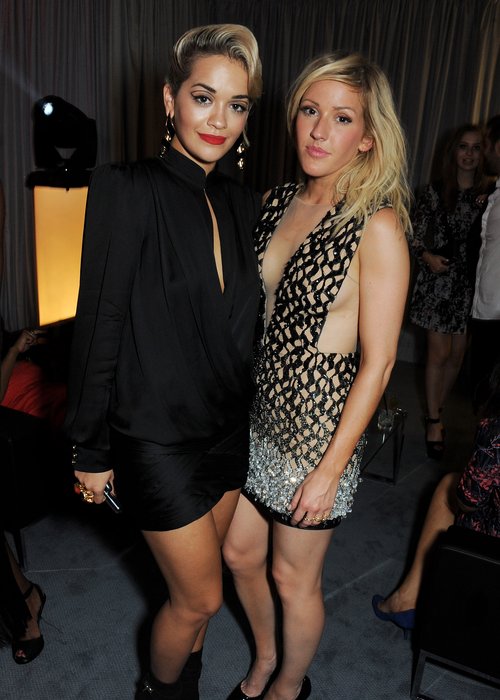 Justin Timberlake attend last night's ceremony to present an honour to Tom Ford, while other winners at the event included Arctic Monkeys for Best Band, Elton John for the Genius Award and Noel Gallagher for the Icon Award.