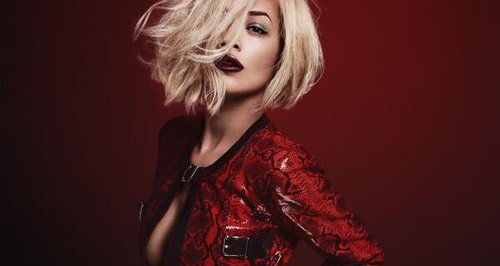 The female star's track was played for the first time on Capital Breakfast this morning.

Rita Ora's new single 'I Will Never Let You Down' has received high words of praise from listeners after it was played on Capital Breakfast for the first time this morning (31st March).

The song is the first to be taken from her forthcoming second studio album and fans were left "breathless" and said they were overjoyed with hearing Rita back again.

Many called the track "perfect" or "bloody amazing" as they got their first taste of new Rita music.

Rita will release 'I Will Never Let You Down' on 11th May with the new album following later in the year.

@CapitalOfficial #RitaOraOnCapital "Ohh ohh, I will never let you down" such a good tune! :D

@CapitalOfficial #RitaOraOnCapital YES! @RitaOra loving the new single, it's been too long!

Meanwhile, the female star was speaking with Max this weekend and revealed how boyfriend Calvin Harris has produced 4 tracks on her new album.