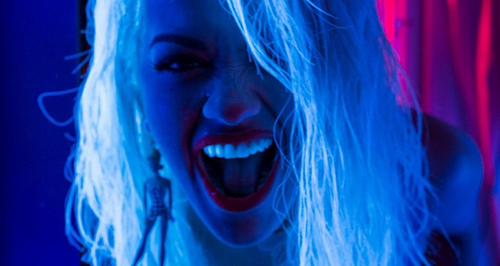 This pair of British superstars have collaborated on an amazing new pop single together.

A new superstar team-up has arrived, and Rita Ora and Charli XCX may well have a #FutureHit on their hands.

The pair have teamed up for Charli's brand new single 'Doing It', which was unveiled online in full this morning (9th January), which you can hear below:

The track's arrival has meant a short delay in the launch of Charli's first album 'Sucker', pushed to February to allow to inclusion of her new smash with 'I Will Never Let You Down' star Rita.

"I can't wait for you all to see it!" Rita tweeted alongside a snap from the upcoming music video for her Charli team-up 'Doing It'.

British singer Charli, who rose to fame after featuring on Icona Pop' 'I Love It', scored a huge Vodafone Big Top 40 hit with her June 2014 single 'Boom Clap' last year. 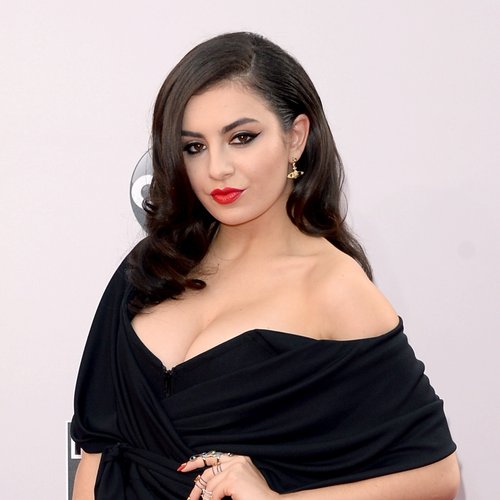